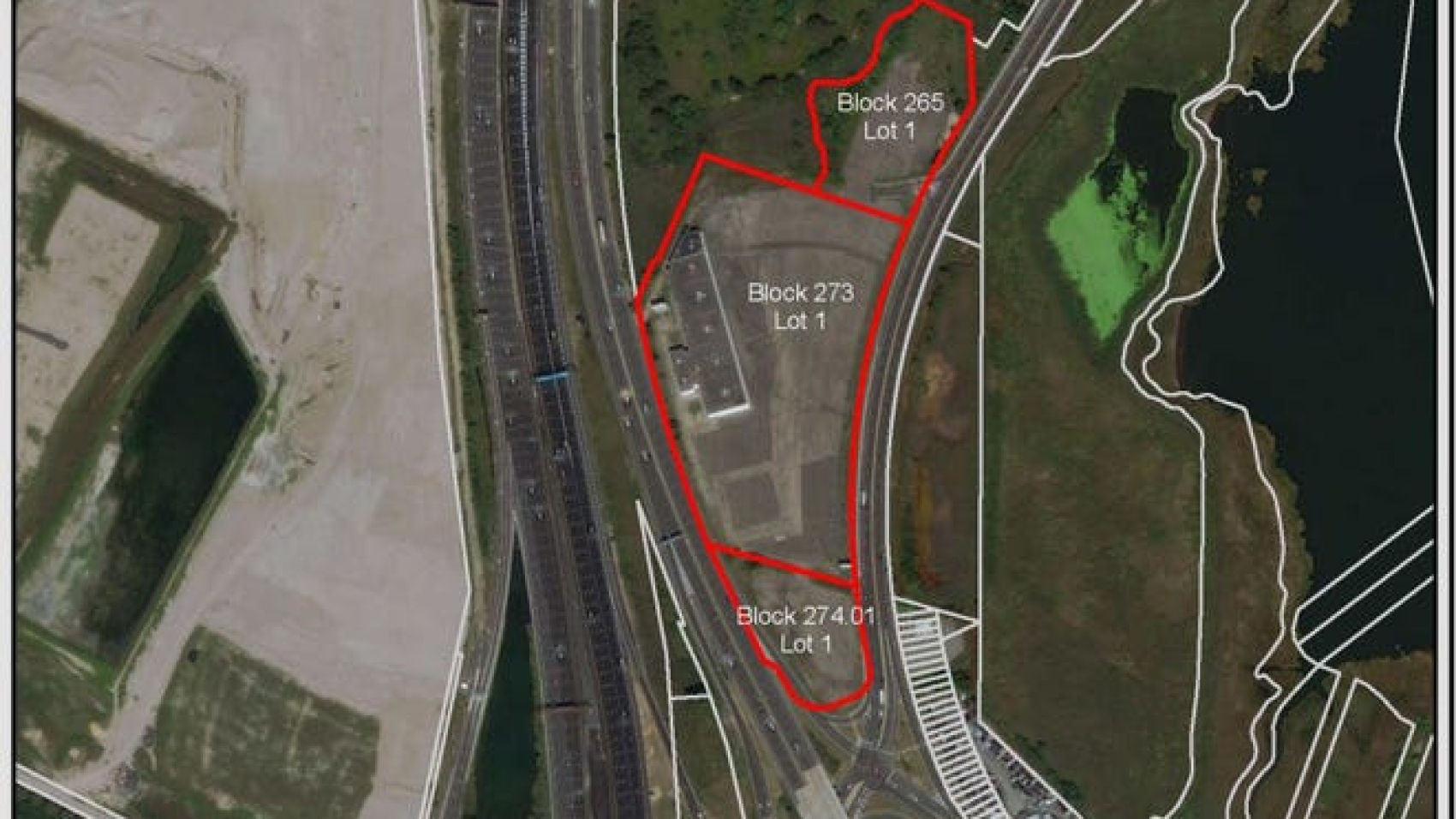 SAYREVILLE – The Borough Council has approved an ordinance establishing a redevelopment plan for the former Amboy Cinemas site.

The plan proposes a variety of retail, hotel, recreation, office and professional uses at the site also known as the National Amusement Theater. The ordinance was unanimously approved Sept. 27; Councilman Christian Onuoha was absent from the meeting.

The 19.5-acre site on Routes 9 & 35 in the northeast section of the borough contains three properties, approximately 1,200 feet south of the Raritan River. The area, north of the Melrose residential neighborhood, is immediately east of the base of the Driscoll Bridge with frontage on Route 9 to the west and Route 35 to the east.

Amboy Cinemas opened at the site in December 1979, replacing a drive-in theater, and closed in 2005 “due to the settling of the lobby floor.”

“It is envisioned that this redevelopment area will fit into and be compatible with the commercial, residential and waterfront uses of the development of the former National Lead site and the existing highway commercial character of the surrounding area,” the plan says.

In August 2021, the Planning Board recommended to the Borough Council that the site be designated for redevelopment. The council followed by authorizing CME Associates to prepare a redevelopment plan, which has now been approved by both borough governing bodies.

According to the plan, the adjoining Waterfront Redevelopment Area is currently under remediation monitored by New Jersey Department of Environmental Protection. There is noted groundwater contamination on adjoining properties which may extend contamination onto the site and is subject to environmental cleanup regulations, the plan says.

Federal Emergency Management Agency mapping indicates a major portion of the site is in a flood zone, and the redevelopment will be subject to a formal wetlands investigation by the DEP, the plan says.