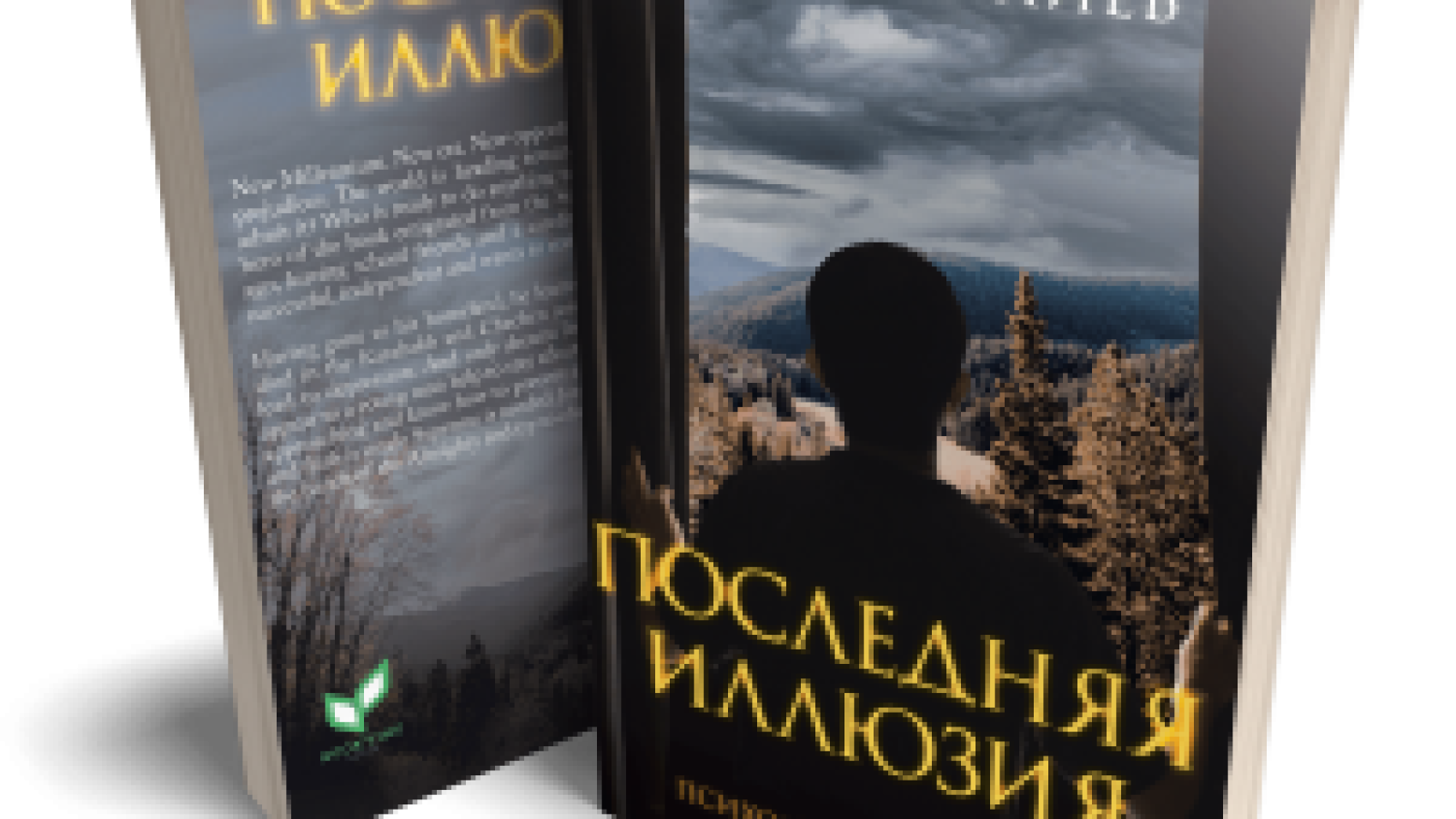 “The Last Illusion” from Book Vine Press author Izek Aliev is a notable story that happened between two millenniums on the eve of 2000.

All believers are united by a single Almighty, true friendship between people is forever, there is nothing worse than a war that takes away our loved ones, and to love and be loved is true happiness.”

PALATINE, IL, USA, October 4, 2022 /EINPresswire.com/ — “The Last Illusion”: a fascinating narrative that is filled with enlightenment—a realization that a strong friendship will remain despite a deadly war. This narrative took place on the eve of the Millennium, between two Millenniums. The story’s main character is the son of former Soviet immigrants. This is a yin, a brilliant, successful management of a large American corporation who lives and works in New York. Josef journeys back to the former Soviet republics for the first time in 20 years, hoping to reconnect with old pals. He is shaken by things he knows there. All three of his pals had been slain in the battles in Chechnya (Russia) and Karabakh (Azerbaijan). When he returns to New York, he is despondent and withdraws within himself, retreating into his shell.

Prophets appear to him one night and entrust him with a sacred assignment. Prophets warn him that humanity is in peril, and humanity rushes to self-destruction. This fatal step must be reversed. The New Messiah must restore people’s faith in the Indivisible Creator. To prove to people that he is the true Messiah, he resolves to settle the highly intricate Armenian-Azerbaijan Karabakh war and to demonstrate the Creator’s extraordinary might to them. Unfortunately, he meets both his love and his demise in the Karabakh mountains.

This book also gives proof to people that He is the real Messiah; he decides to settle a very complicated Armenian-Azerbaijan Karabakh conflict and to show people his miraculous strength given him by Creator. “The Last Illusion” is the creation of published author Izek Aliev, a social worker who has published three books.

Aliev writes, “New Millennium. New era. New opportunities. Old problems, stereotypes, prejudices. The world is heading towards the abyss, but who wants to admit it? Who is ready to do anything to stop the fall into nowhere? The hero of the book emigrated from the Soviet Union to America 20 years ago, leaving school friends and a carefree childhood behind. Now he is successful and independent and wants to restore the torn connections. Having gone to his homeland, he learns with horror that all his friends died in the Karabakh and Chechen armed conflicts. News like this can lead to depression. And only dreams in which the prophets themselves appear to a young man help to stay afloat. They see what abyss humanity is approaching and know how to prevent a catastrophe. A common religion and faith are single Supreme is needed. Joseph will become an instrument in the hands of the Almighty and try to change the world.”

Published by Book Vine Press, Aliev’s new book conveys to readers the idea that all believers are united by a single Almighty, that true friendship between people is forever, that there is nothing worse than a war that takes away their loved ones, that to love and be loved is true happiness.


EIN Presswire’s priority is source transparency. We do not allow opaque clients, and our editors try to be careful about weeding out false and misleading content.
As a user, if you see something we have missed, please do bring it to our attention. Your help is welcome. EIN Presswire, Everyone’s Internet News Presswire™,
tries to define some of the boundaries that are reasonable in today’s world. Please see our
Editorial Guidelines
for more information.