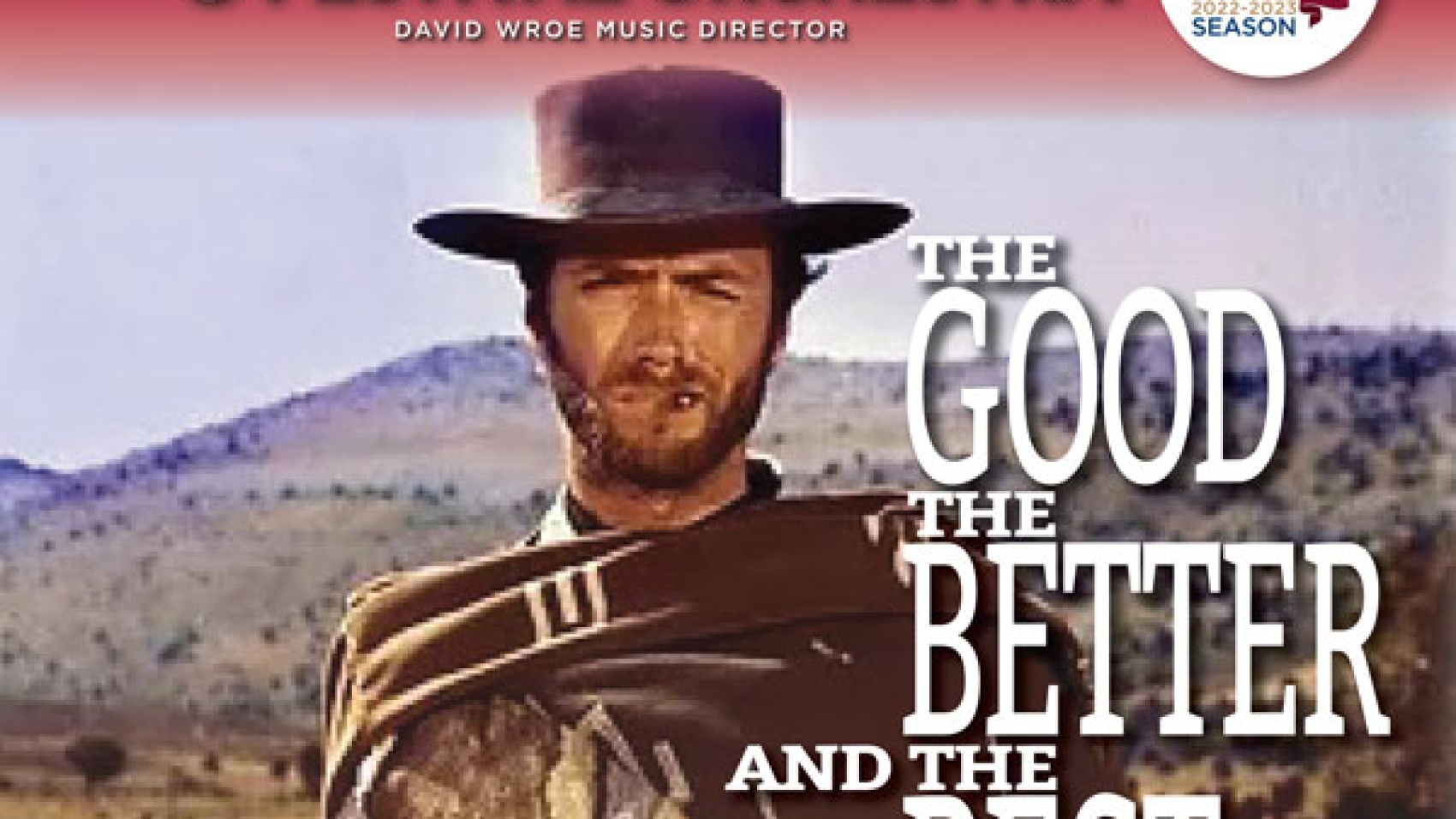 (WESTFIELD, NJ) — The 2022-2023 New Jersey Festival Orchestra season, under the baton of David Wroe, opens dramatically on November 5th in Westfield with “The Good, The Better and The Best,” presenting favorite movie themes and more in a festival of Italian masterworks.

Don’t miss the iconic sounds of The Good, The Bad and The Ugly, Clint Eastwood’s most famous Spaghetti Western. Who is not familiar with the haunting sounds of one of the most esteemed and most memorable film scores in Hollywood history?

The theme music is the work of Italian composer, orchestrator, conductor and trumpet player Ennio Morricone, who worked with director Sergio Leone before filming even began to insure that the music would inspire the flow of the film. The performance will feature guest soprano Maureen Francis as well as a cameo performance by Westfield’s middle schools’ special choruses, Broadway Singers and Sharps and Flats. 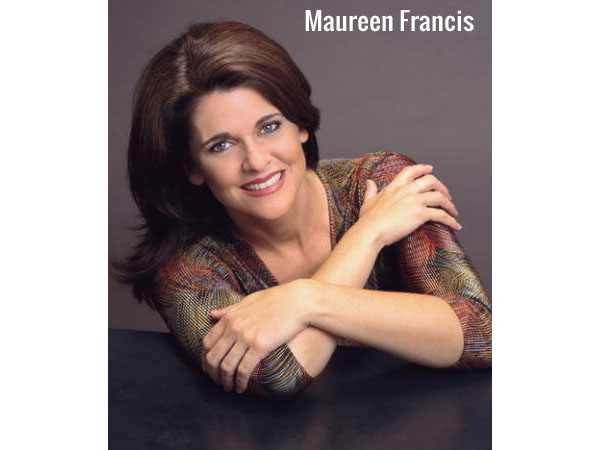 Audience members will be treated to a second Morricone movie masterpiece: Cinema Paradiso. The plaintive opening measures of the score for this 1988 film have become another of the most immediately recognizable themes in the history of movie music, instantly conjuring nostalgia, romance and lost innocence.

“Mr. Morricone’s music is anything but a backdrop,” commented NJFO Music Director David Wroe. “Great movies would not be great without great music. Morricone’s music will make you relive the passion, heartbreak, heroism and thrilling, chilling experiences from the best of the very best.” 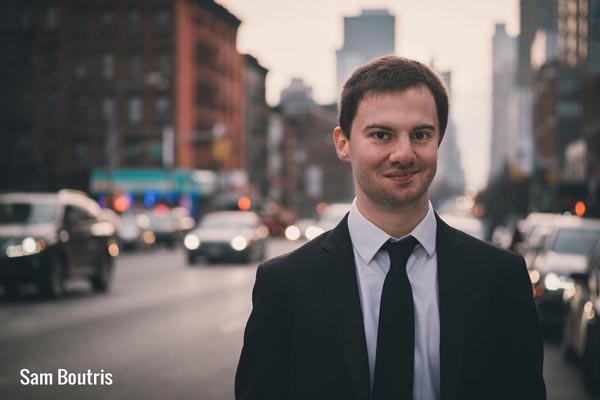 The Fantasy on Themes from La Traviata by Lovreglio affords both listener and performer the opportunity to engage in some real musical fun as the overture and several arias feature all the greatest hits from the opera.

Continued Wroe, “Although this vivacious fantasia is replete with a dazzling display of notes it still somehow remains faithful to the character of the Verdi arias which inspired it. And the exquisite flourishes and cadenzas for the clarinet are a superb showcase for the remarkable virtuoso talent of our soloist Sam Boutis. Prepare to be wowed!”

The concert concludes with the magnum opus of, arguably, Italy’s greatest 20th century composer. Respighi’s majestic and expressive Pines of Rome is a wondrous ode to nature and a vivid musical portrait of scenes around The Eternal City, including REAL sounds of nightingales cooing across the city courtyards.

Indeed, the bird that flutters into the “Pines of the Janiculum,” the third section of Respighi’s 23-minute tone poem, is really a bird. Or rather, a recording of a bird. It’s the very same recording, (supplied by the music publisher) that has accompanied the piece since its premiere in 1924. Some think Respighi recorded it himself.

So yes, NJ Festival Orchestra will incorporate electronic sounds into this concert!  The percussion section triggers an authentic nightingale song which will then resonate through a speaker system set up in the church sanctuary. An immersive experience.

“The nightingale sound is so real it may catch you by surprise,” explained Wroe. “Be prepared…you may even wonder, “is there a bird flying around inside the Presbyterian Church???” 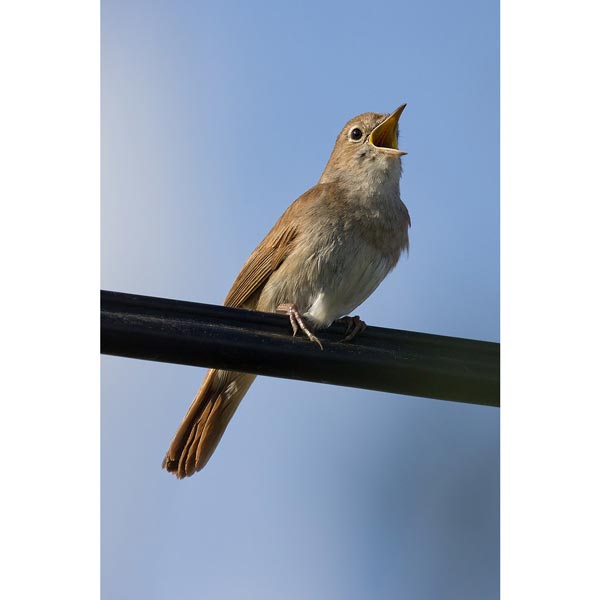 The concert, made possible in part by The New Jersey State Council on the Arts, takes place on Saturday, November 5th at 7:00pm.

Continued Maestro Wroe “I am thrilled to perform our 40th anniversary season opening concert at The Presbyterian Church in Westfield. The acoustics are…well….heavenly – and perfect for the resounding nightingale sounds in this concert! This promises to be an extraordinary event and I can’t wait to see you there!”

A pre-concert lecture by NJFO pianist Yifei Xu will take place at 6pm in the Presbyterian Church Chapel. Ms. Xu’s lecture is complimentary for all ticket holders and is an engaging way to learn about the music and music makers on offer.

Tickets to “The Good, The Better and The Best” starting at $40 (students $25), are on sale now. Avoid all ticket fees by purchasing tickets online at www.njfestivalorchestra.org/.