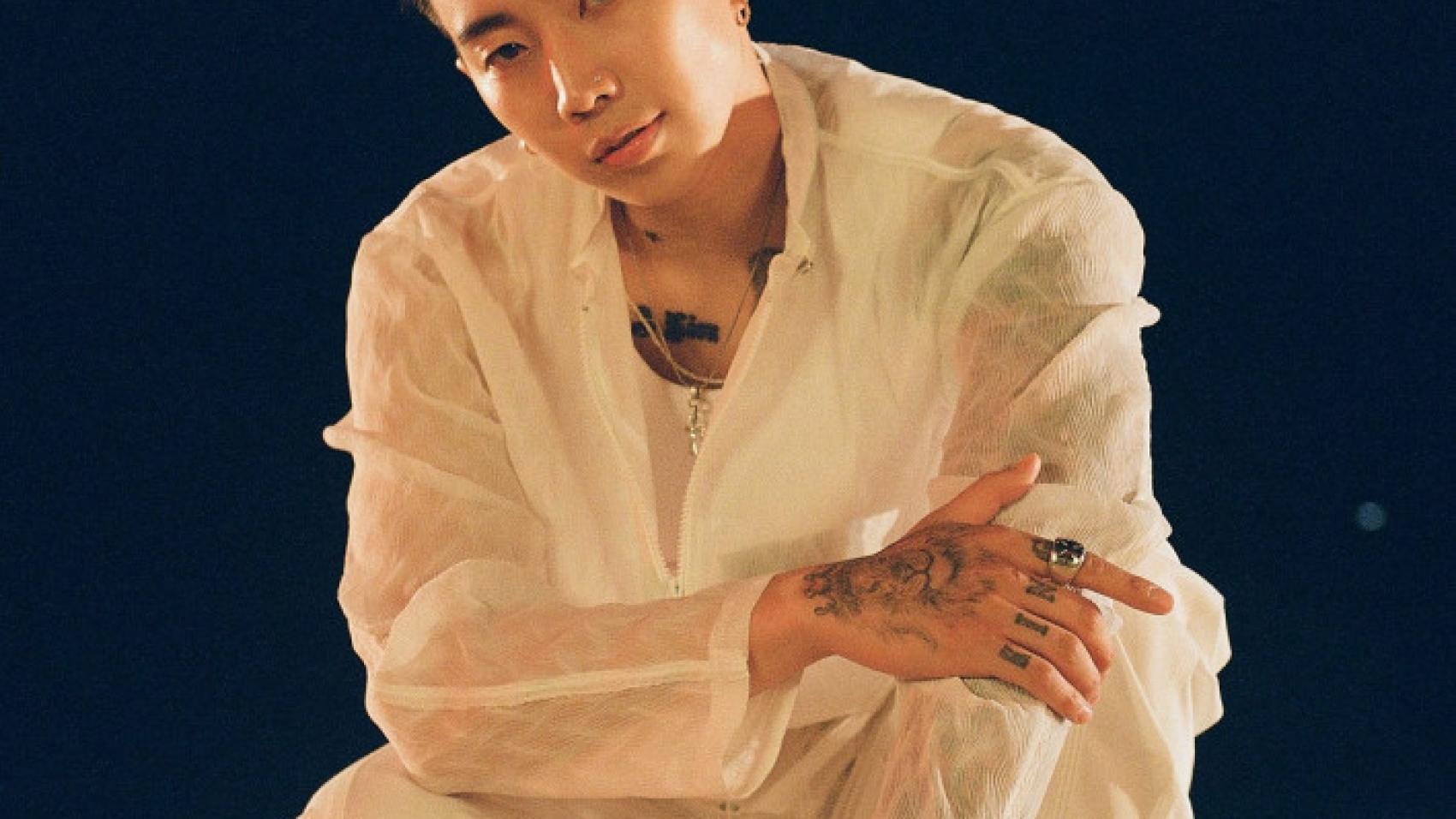 Global esports organization Gen.G today has officially named Korean American record producer, singer-songwriter, recording artist and entrepreneur, Jay Park, as the Executive Music and Entertainment Advisor to help Gen.G build the bridge between the Korean music community and gaming. Jay will be the executive producer for music and content that showcases big moments for the team and the organization, starting with Gen.G’s entrance into the League of Legends World Championship 2022 with Mirani and GEMINI’s new song “Rollin’,” produced by GroovyRoom, advised by Jay Park.

“Rollin’” is meant to signify the story of how this newly formed 2022 Gen.G roster came together, with the goal of League of Legends World Championship being the culmination of everything the organization has accomplished this year. The song showcases young artists Mirani and GEMINI, and a cameo of the just-released Gen.G League of Legends World Championship jersey, designed by Heron Preston, featuring artwork by a traditional Korean calligraphy artist. The traditional artist’s work was featured in order to highlight the Year of the Tiger as well as writing a new chapter in Gen.G history.

“Practically every young artist I’ve worked with has mentioned how into gaming they are, so this is very exciting to be working with Gen.G to give incredible artists like GEMINI and Mirani to the global gaming audience,” said Jay. “This year, being officially new to Gen.G, I wanted to make ‘Rollin’’ to pay tribute to an incredible LCK championship run for Gen.G and show my support for them as they try to make history at Worlds.”

As Executive Music and Entertainment Advisor, Jay will focus on bringing in different music artists to collaborate with the organization. After working previously to make the “ALL IN” song and music video last year for Gen.G in celebration of the team’s broadcast debut against rival T1, Gen.G CEO Arnold Hur and Jay wanted to create a platform that could showcase and highlight young up and coming hip-hop and R&B artists in South Korea who often struggle to get the marketing opportunities and exposure they deserve.

“The intersection between gaming and music continues to grow, so to have Jay’s talent and vision only amplifies our commitment to deliver unforgettable experiences for our Tiger Nation,” said Hur. “With everything we have planned in the near future, we needed someone to creatively help us define and execute on the excitement Gen.G has in store for our fans and partners. ”

The League of Legends World Championship began on September 29.