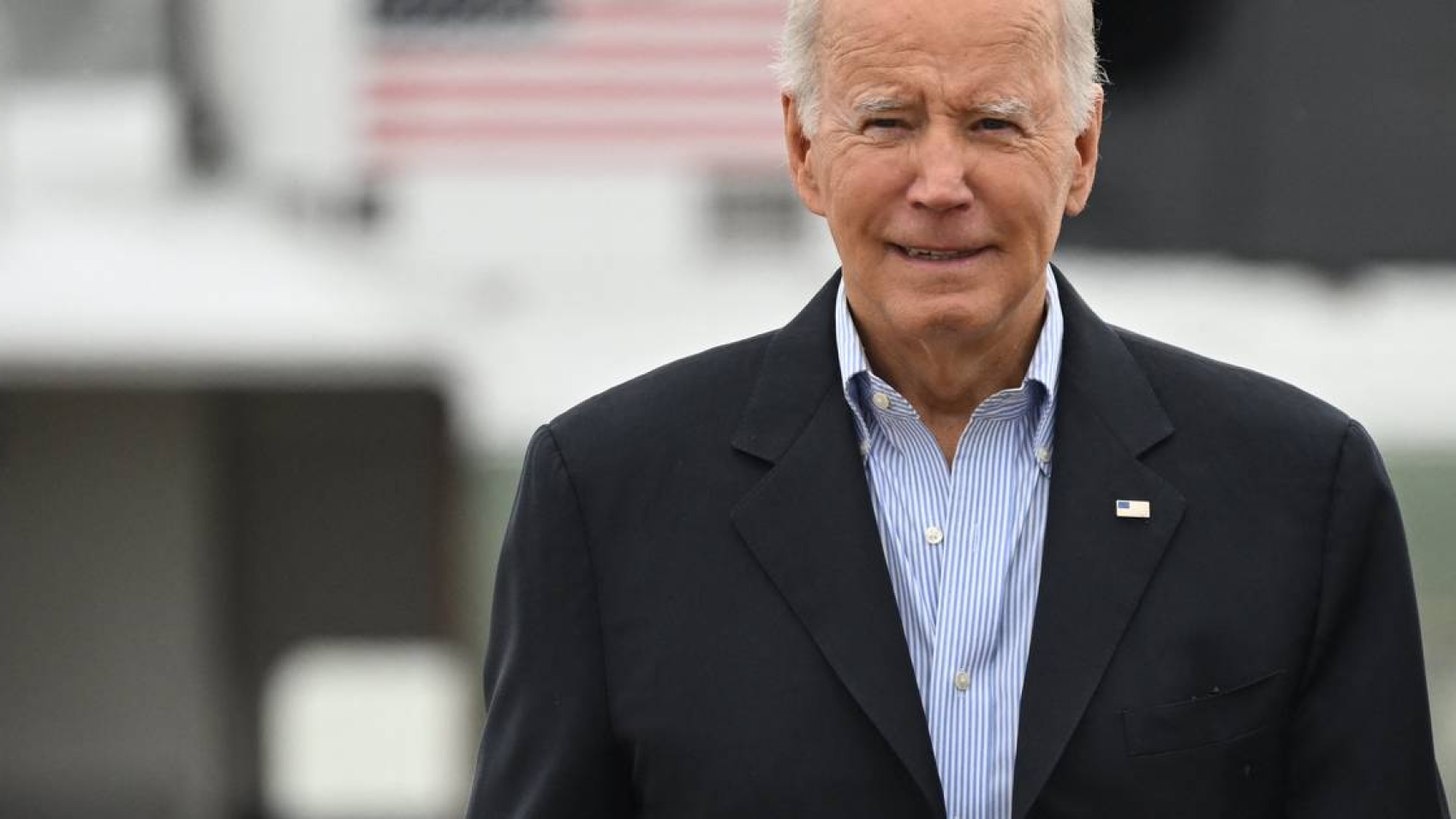 President Biden will come to New York City on Thursday, his second visit in two weeks, on a trip that will also include stops in the Hudson Valley and northern New Jersey, the White House said.

The president’s whirlwind itinerary features a reception with the Democratic Senatorial Campaign Committee in the city and a bit of retail politics in upstate Poughkeepsie, where he is scheduled to stop at the IBM facility and to give a speech on job creation.

Biden will also attend a reception with the Democratic National Committee in Red Bank, N.J., according to a White House statement released Tuesday.

In late September, Biden visited New York City for the gathering of the United Nations General Assembly in Midtown, hammering Russia for its invasion of Ukraine in a half-hour speech.

During the visit, Biden attended a Midtown DNC fund-raiser, joining Democrats including Mayor Adams. (Robert De Niro attended, too.) Before returning to Washington, the president joined the mayor and Gov. Hochul for a Hurricane Fiona storm briefing.

With the midterm elections four weeks away, Biden and other Democrats have begun to tilt into full campaign mode.

But appearances from the president, whose approval rating polls around 43% after rising over the summer, may offer more of a burden than a boost to some Democratic candidates.

Max Rose, a Democrat running in Staten Island’s conservative congressional district, has sought to distance himself from the president, saying that he does not want Biden to run again in 2024.

Still, in deep-blue New York, Biden’s statewide approval rating was at 53% and rising as of last month, according to a Siena College survey.

The president’s planned visit to Poughkeepsie on Thursday would bring him into the heart of New York’s 18th Congressional District, the site of a competitive House race.

Pat Ryan, a Democrat who was elected to Congress in August in a special election but now must race again in a different district due to redistricting, faces Assemblyman Colin Schmitt, a New Windsor Republican, in the 18th District. Ryan is expected to attend the president’s Poughkeepsie event.

After Ryan won in the special election in August, focusing heavily on reproductive rights during the campaign, Biden pointed to the conservative Supreme Court’s ruling in June that ended the constitutional right to abortion.

“You’re going to hear women roar,” Biden said of the midterms. “You saw what happened with Pat Ryan up in New York.”