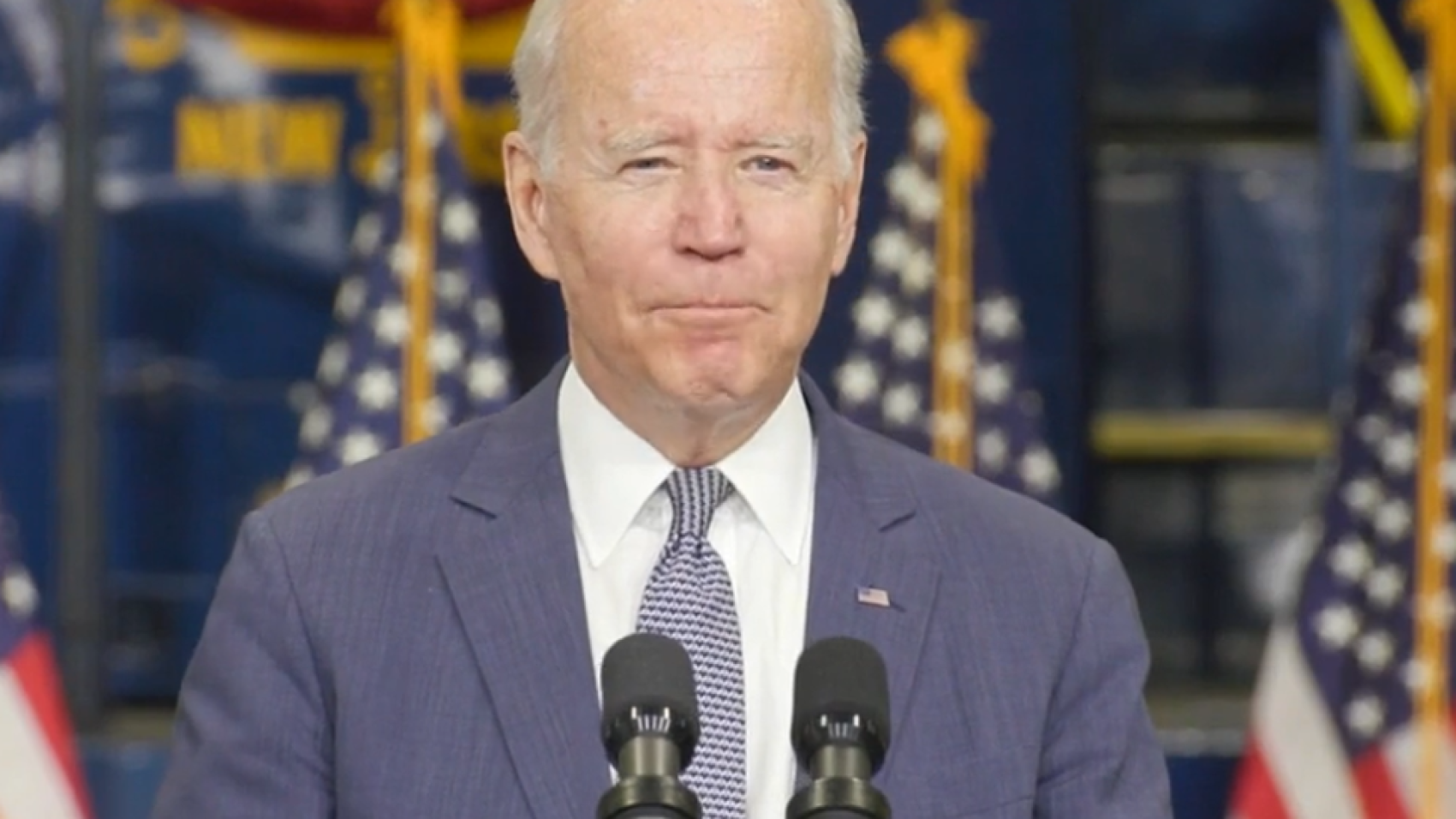 “Tonight, safely ensconced in Phil Murphy’s mansion with the monied elite, Joe Biden will be far away from the harsh realities New Jersey families are facing around their own kitchen tables as a direct consequence of Democrats’ failed leadership. Not only will the attendees be immune from the inflationary pressures that are devastating household budgets, but Joe Biden, Phil Murphy, and their supporters will also benefit from the increased police protection that has been added to Governor Murphy’s neighborhood as a result of skyrocketing auto thefts across the Garden State – all thanks to Murphy’s soft-on-crime policies. This November, voters will hold Democrats accountable for the mess they have made here and across country.” – Alexandra Wilkes.

From The Daily News:

“President Biden will come to New York City on Thursday, his second visit in two weeks, on a trip that will also include stops in the Hudson Valley and northern New Jersey, the White House said.

“The president’s whirlwind itinerary features a reception with the Democratic Senatorial Campaign Committee in the city and a bit of retail politics in upstate Poughkeepsie, where he is scheduled to stop at the IBM facility and to give a speech on job creation.”