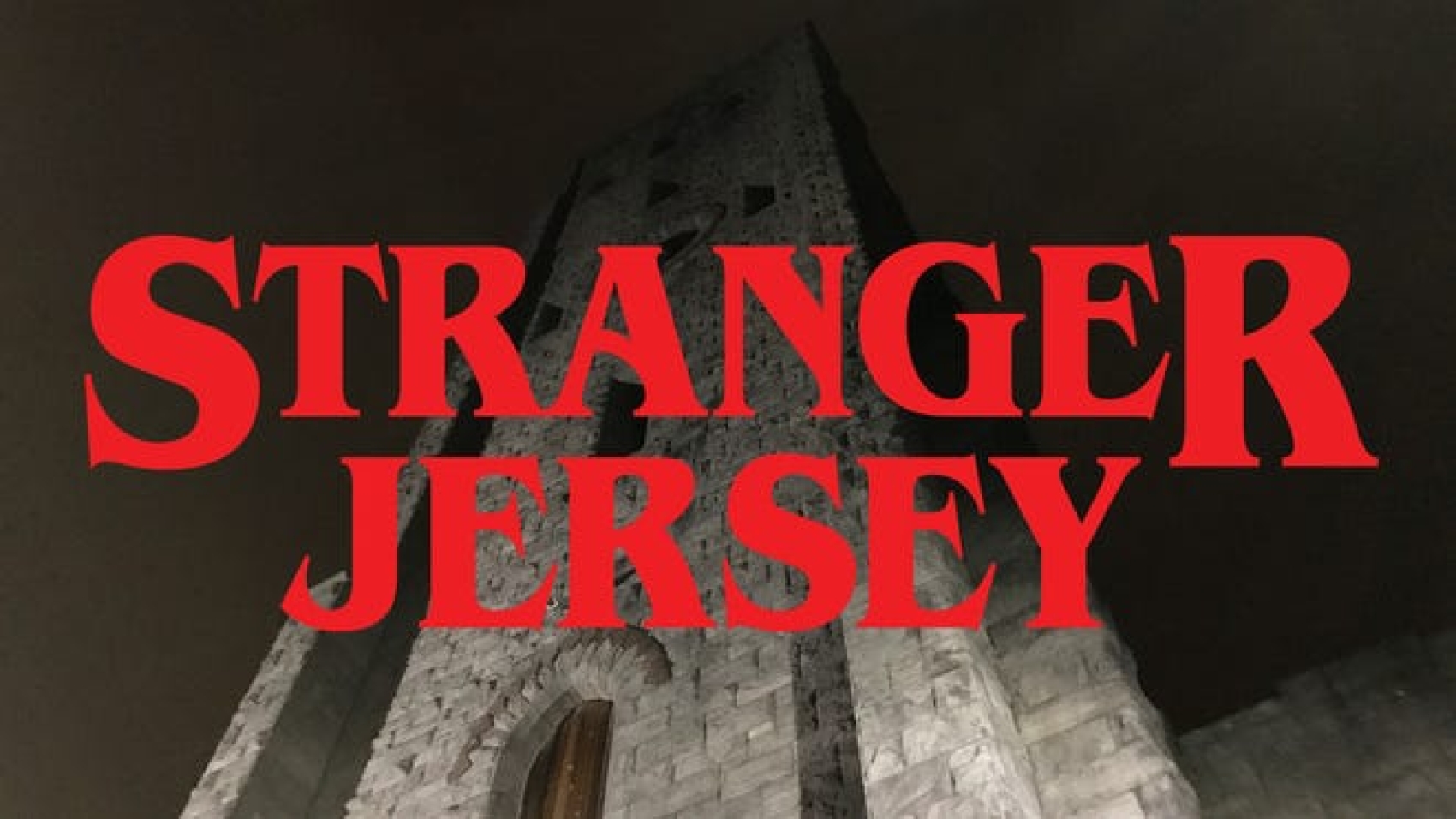 It’s the time of year for spooks, ghouls and ghosts — and we have plenty of all of those in North Jersey.

Over the years, we’ve written about over-the-top decorations, haunted restaurants, spooky cocktails and horror movies. We’ve scared you with ghost stories and surprised you with UFO sightings. We’ve even created our own video series about the urban legends of New Jersey, from Clinton Road in West Milford to Devil’s Tower in Alpine.

This year, we’re asking “Whatever happened to Mischief Night,” reporting on big changes in UNICEF donations and asking kids to rate Halloween candy from worst to first.

Those stories are coming soon. In the meantime, browse our collection of Halloween stories from the archive, including columnist Bill Ervolino’s (lack of) sweet tooth and a guide to visiting cemeteries with celebrity graves.

(A word of warning: These are archive stories, and while we’ve done our best to update them, before visiting restaurants or haunted houses, please verify that they’re still doing the spooking before you head out.)

So settle back — maybe turn on “Dance Macabre” by Camille Saint-Seäns or “Night on Bald Mountain” by Modest Mussorgsky — and prepare to be afraid. Be very afraid.

Stranger Jersey is a video series about urban myths. Each chapter explores some of New Jersey’s strangest locations and darkest legends. Watch it here: Stranger Jersey: The Urban Legends of N.J.

Another Halloween, another movie binge. Only, after a certain number of Halloweens, and a certain number of horror flicks, you may feel like you’ve seen — and screamed at — them all. Read it here: Think you’ve watched every scary movie? Here are 10 horror films you’ve probably never seen

At these restaurants, workers and guests have heard whispers, felt ghostly hands, seen specters. So, keep your guard up when visiting. You might be dining with a few unexpected guests. Read it here: Dining with ghosts: These are the most haunted restaurants in New Jersey.

To get in the Halloween spirit, we summoned some wicked cocktails from North Jersey bars and restaurants. Here’s where to find them. Read it here: 10 spectacular (and spooky) cocktails to enjoy for Halloween in North Jersey

Whole neighborhoods in North Jersey have been known to go Halloween-mad, as families try to keep up with the Addamses. Shrieking ghosts, swiveling skeletons, lurid light, miasmic mists, maniacal clowns, desiccated heads — what front lawn, this month, is complete without them? Read it here: 8 spooky houses that go all-out for Halloween

Murder scenes. Turn of the century parties for the undead. Towering, inflatable ghouls. Spiders, 6-feet long. That’s what you’ll see in the front yards of many family homes this Halloween. A few decorative pumpkins and mums won’t suffice to for the Halloween fanatics that deck their yards with all things ghastly and macabre. Read it here:These 11 North Jersey houses are fully decked-out for Halloween and worth a drive to see.

The graves of so-called “ordinary” people are equally fascinating. The names and dates carved in the granite, the aphorisms and words of wisdom, the poignant remarks, even the occasional wisecracks — each one is a little window into a life. Read it here:Want to get into the Halloween spirit? Visit one (or all) of these cemeteries.

Here are some of the most historic, interesting, or atmospheric cemeteries you can haunt this Halloween. Read it here: For an eerie Halloween, visit these local cemeteries filled with history

Mechanical ghouls greet visitors at the street and point the way to “the maze” in the backyard. Figuring a way through the 27-inch-wide pathway, with its one-way doors and mechanical spooks, takes about an hour for the adults, less for the kids. Read it here:This hidden Halloween maze in Ridgewood has been bewildering visitors for a quarter century

Some say he was a heaving, pulsing, quivering, oozing mass of industrial filth — as foul as the Hackensack River that spawned him. A creature so unspeakable, so obscene, that few who encountered him survived — and those that did were reduced to gibbering madmen, their minds useless, their lips only able to murmur over and over the terrible name: “Oily Oliver, Oily Oliver, Oily Oliver…” Read it here:Beware of Oily Oliver, the oozing monstrosity who once roamed Bergen County.

A densely wooded town dotted with abandoned iron mines that predate the American Revolution, Ringwood is ripe with ghost stories. Read it here:An arm coming out of the water, toxic sludge and more ghost stories from the Ringwood mines.

While camping and fishing at Splitrock Reservoir on Oct. 15, 1966, Jerry Simons had what he believed to be unidentified flying object (UFO) encounter. He told authorities about it, and local representatives who knew him believed his story to be true. This was an era when a number of suspected UFO events were reported in North Jersey. Read it here:Did a UFO fly over West Milford in 1966?

Here is more Halloween safety advice for children, parents and drivers from Wayne Police Department. Read it here:How to stay safe this Halloween.

Spirit Halloween is something of a meme itself. It generally is thought to pop up in vacant storefronts for a few months each year, sometimes replacing stores that had gone out of business. And the long-troubled American Dream has been the butt of many New Jerseyans’ jokes for years. Read it here: Spirit Halloween opens at American Dream

It’s hard being a boomer, torn between my disdain for unhealthy snacks and my relentless nostalgia for the good old days. Read it here: It may be Halloween, but Bill Ervolino finds he has no sweet tooth.