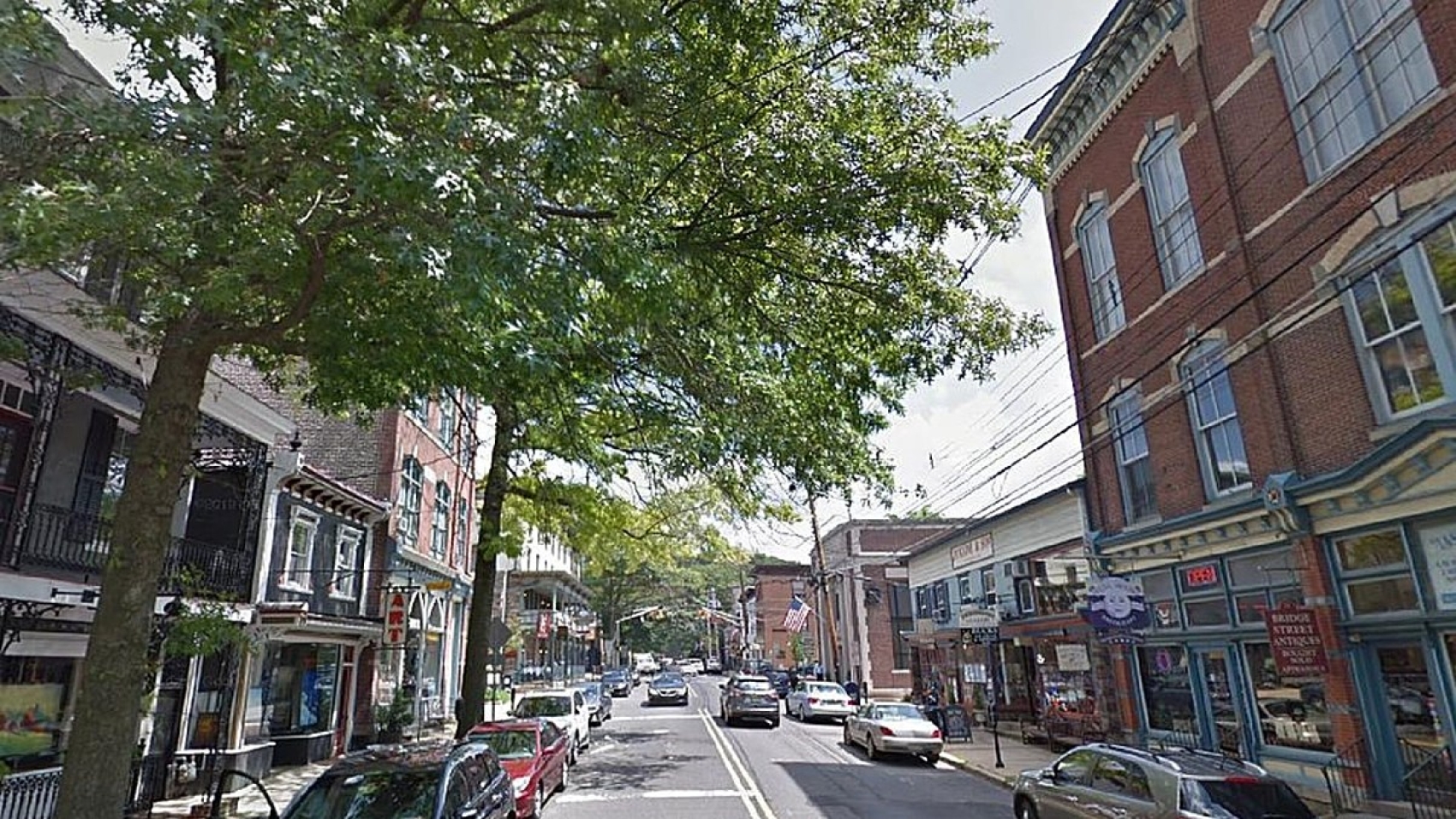 Metuchen has a really nice downtown but it’s one of many in the state. It is considered a bedroom suburb on New York City.

When people started moving out of big cities like New York or out of the farmlands of the state, many settled in small towns like Metuchen and many others in the northern parts of New Jersey.

Similar trends happened in the southern part of the state as people moved out of Philadelphia and the surrounding agricultural villages of South Jersey.

With a lot more wealth and resources in the north, the towns in North Jersey reflect that.

While people called to nominate towns in the south, it’s clear that North Jersey has more of the really classic American small-town downtowns in the state.

There are plenty from all over the state and here is the list our listeners came up with as the best in New Jersey in no particular order.

Opinions expressed in the post above are those of New Jersey 101.5 talk show host Dennis Malloy only.

You can now listen to Dennis & Judi — On Demand! Hear New Jersey’s favorite best friends anytime, anywhere and any day of the week. Download the Dennis & Judi show wherever you get podcasts, on our free app, or listen right now.

See the Must-Drive Roads in Every State

The number of recreational cannabis dispensaries continues to grow, with close to two dozen state approvals given since the first adult recreational sales in the state back in April. Here is where the open sites are located.