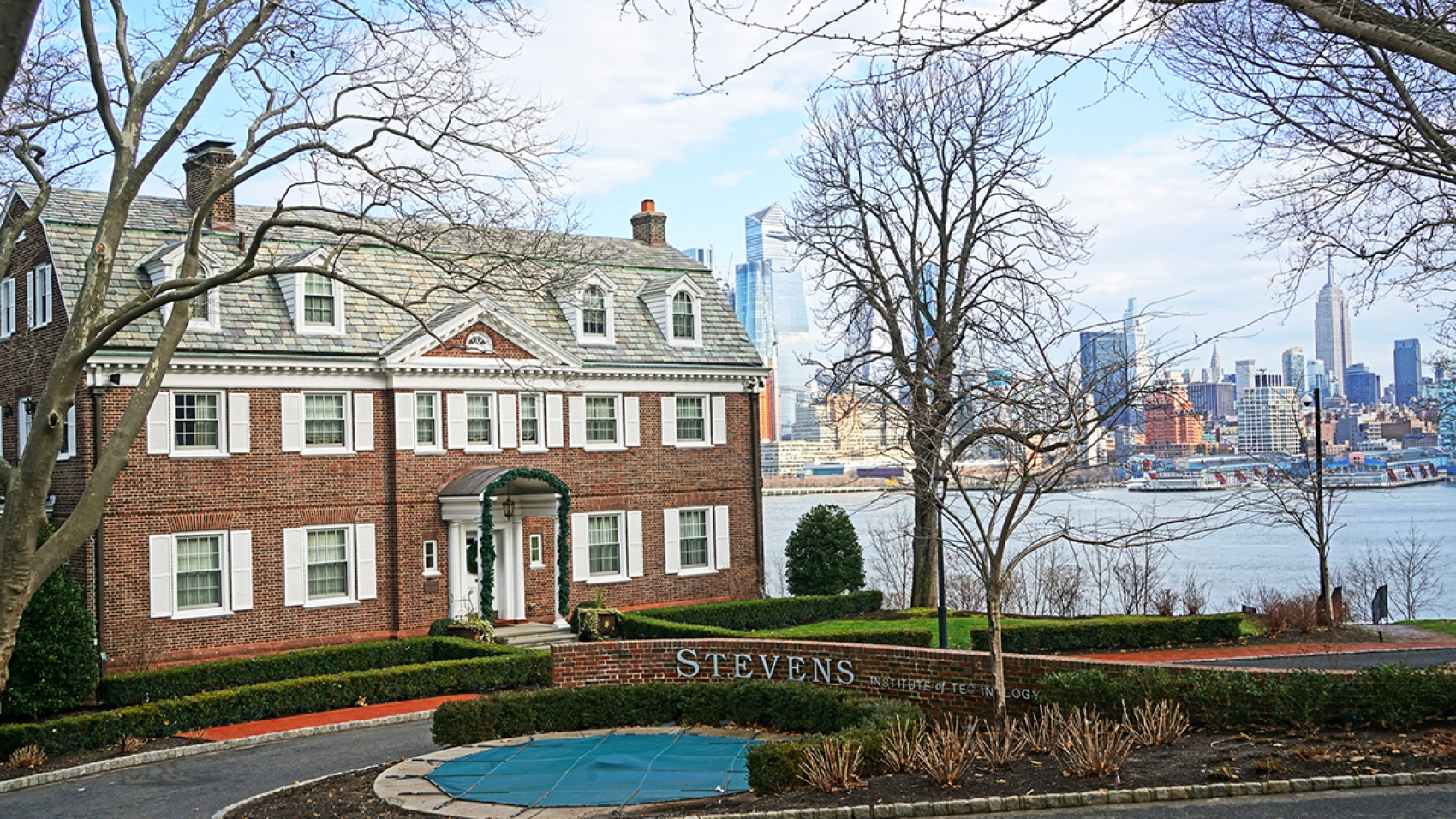 Just as the deadline for early admissions is approaching, WalletHub released its 2023’s College & University Rankings. WalletHub compared more than 900 higher education institutions in the U.S. based on 30 key measures grouped into seven categories including student selectivity, cost and financing and career outcomes. The data also looks at student-to-faculty ratios and graduation rates. And because it’s also important to think about what happens to students after they graduate, the study also considered post-college median salary when coming up with its rankings.

Here are the top 10 colleges and universities in New Jersey, according to the study:

When looking at the top colleges and universities, Massachusetts Institute of Technology came in first in the U.S. A New Jersey school made the top of the list (Princeton University at #4). WalletHub revealed the average annual cost of tuition including room and board is $23,000 – $52,000. So looking at the data is especially important, given the huge investment students and parents are making in a college education.

The study also provided school snapshots to give a closer look into how each college and university measured up. For example, Stevens Institute of Technology ranked 1st for post-attendance median salary, while it ranked 2nd for graduation rate.

Click here to see the full results of the study. Separate rankings for colleges and for universities also are available on WalletHub.