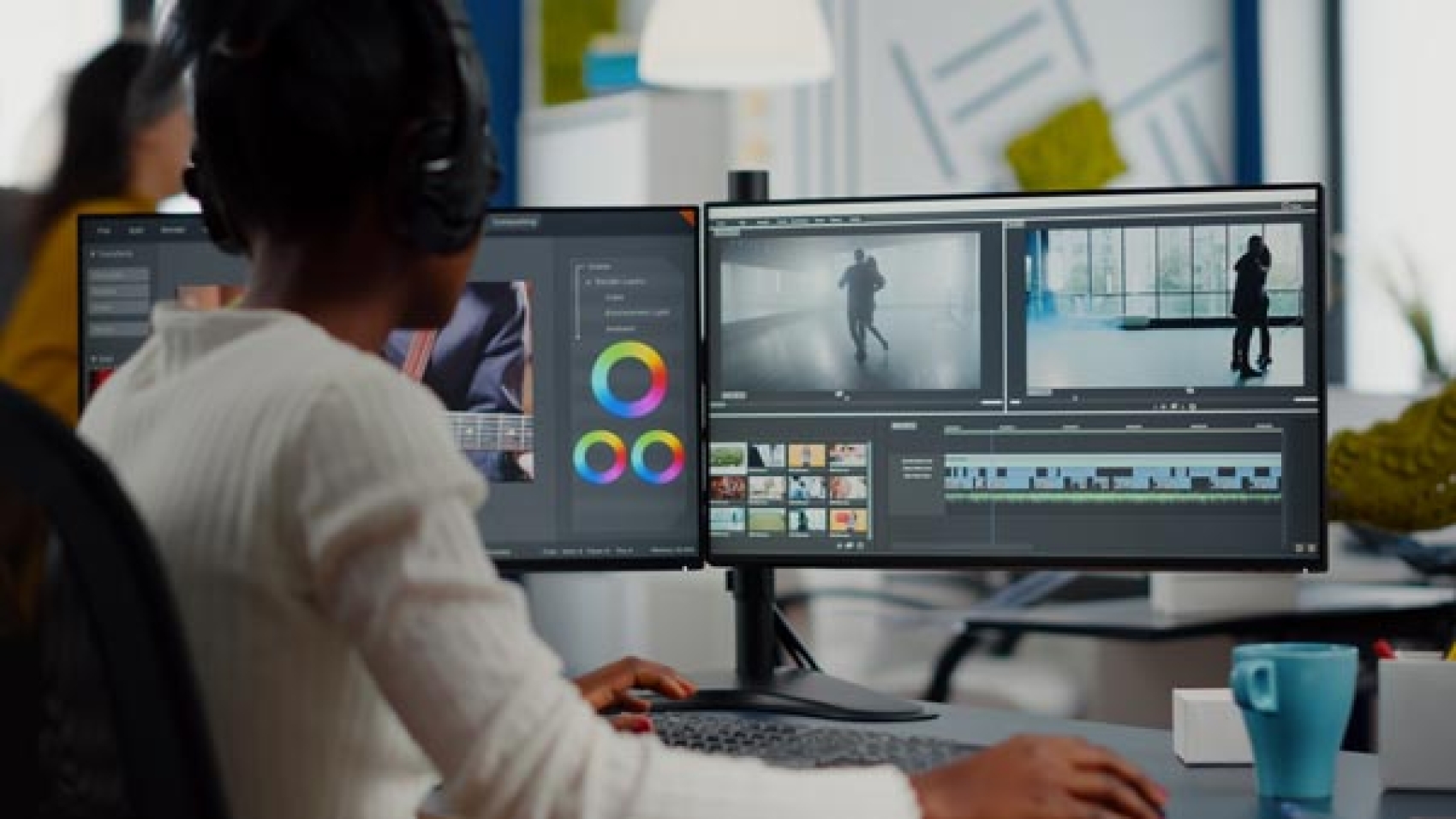 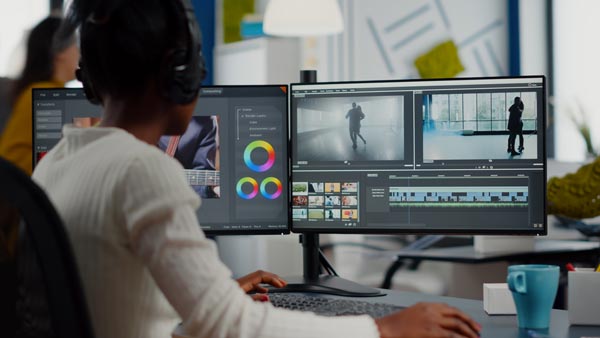 “New Jersey continues to attract the kind of critical infrastructure that can support our burgeoning film and television industry and utilize our skilled workforce,” said Governor Phil Murphy. “We are delighted to add Phiphen Studios to our growing production community and look forward to welcoming the subsequent studios that plan to join us here in the Garden State.”

“New Jersey is the birthplace of Solax, the first female-led studio built in the early 1900s by the extraordinary movie mogul and filmmaker Alice Guy-Blaché,” said Secretary of State Tahesha Way. “We have now come full circle in welcoming the female-owned company Phiphen Studios to the state and we wish them much success.”

This studio is the latest expansion of the New Jersey production company Phiphen, a female-led business founded by award-winning producers, Molly Connors and Jane Sinisi.

“We couldn’t be more excited to cut the ribbon and fully launch Phiphen Studios in Englewood Cliffs. This has been a labor of love for our team and we’re so happy to welcome the film industry and our community to the studio,” said Molly Connors, COO of Phiphen Studios and CEO and founder of Phiphen.

“We want to establish that New Jersey itself has its own identity to make amazing films and we are so grateful to share this moment with all of you. It is a major milestone for the film community and New Jerseyans, one that should be celebrated,” added Phiphen Studios CEO Jane Sinisi.

Phiphen Studios adds to the production infrastructure that has been growing in New Jersey since the reinstatement of the New Jersey Film and Digital Media Tax Credit Program, which offers eligible production companies up to 35% transferrable tax credit on qualified film production expenses, plus an additional 2% or 4% diversity bonus for qualified productions. Since 2021, several major studios have been built in-state including Palisade Stages and 10 Basin Studios in Kearny, Cinelease Studios Caven Point in Jersey City, and Sustainable Studios in Moonachie.

The New Jersey Motion Picture & Television Commission, which falls under the New Jersey Department of State’s Business Action Center, is staffed by industry professionals and serves as a resource for production companies. The Commission promotes film and television production in New Jersey.