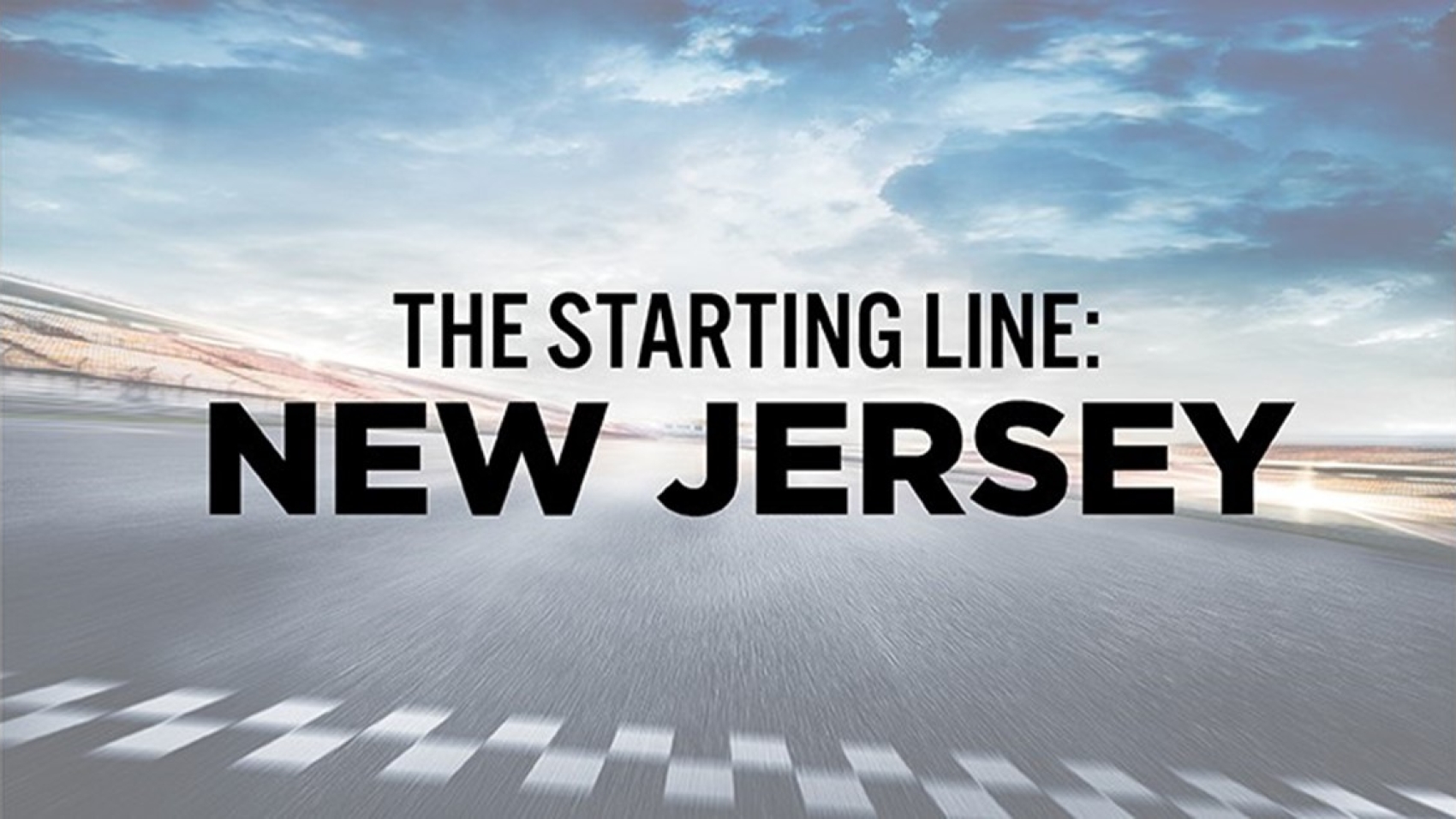 Alyza Brevard-Rodriguez, the first Black, Latinx, female, LGBTQ and disabled veteran cannabis operator in New Jersey, says “it’s been quite a journey” to launch her retail business, The Other Side Dispensary, in the state’s adult-use market.

And she hasn’t even broken ground on the dispensary yet.

Jersey City’s Cannabis Control Board (CCB) approved Brevard-Rodriguez’s application to open her storefront in the Heights section of Jersey City last month, advancing her mission to expand her existing wellness brand, SW3AT, to include cannabis.

Brevard-Rodriguez, who did not qualify for official social equity status in New Jersey due to income requirements, initially planned to open her business in Hoboken—her wife’s hometown—but zoning restrictions ultimately sent them elsewhere.

“We had a location locked in, and then they came back, and they sent me a letter saying that I was too close to another dispensary,” Brevard-Rodriguez says. “I don’t know how they were measuring that. Was it door-to-door? Street-to-street? I could’ve probably fought it and won, but I was like, ‘You know what? It’s not worth it. I’m going to go to a space that’s maybe a little bit more welcoming,’ and everything aligned as it was supposed to, at least in my eyes.”

“I don’t think we’re going to have any issues there,” she says. “After we’ve completed that, the next thing is lining up some investors and turning a dream into reality, just breaking ground on our space and putting the vision together.”

Brevard-Rodriguez served 10 years as a military police officer and recently transitioned out of the military as a disabled veteran. She has a background in security and policy and wrote her application with her partner without the help of outside consultants.

“Between my experience with writing as a technical writer and also my security experience, and [my partner’s] cannabis experience, it fused together so well and we were really able to put out a good product,” she says.

Having already launched the SW3AT brand, Brevard-Rodriguez has experience owning a business and has long advocated for alternative health care.

“I wanted to grow my brand to include cannabis,” she says. “That’s what landed me here. The big goal is to completely retire ‘the other side’ of my life and really embrace this new chapter, solely focusing on entrepreneurship and being fully immersed into the wellness industry.”

The SW3AT wellness brand was born from Brevard-Rodriquez feeling unsatisfied with gender-specific spas and gyms.

“They were either super grunge gyms that were clearly targeting males, and then there were super girly spas that were definitely for women,” she says. “I wanted to make a space that was gender fluid [and] inclusive, and that’s kind of what we folded over to The Other Side.”

“I wanted to grow my brand to include cannabis. That’s what landed me here. The big goal is to completely retire ‘the other side’ of my life and really embrace this new chapter, solely focusing on entrepreneurship and being fully immersed into the wellness industry.” – Alyza Brevard-Rodriguez, Owner, The Other Side Dispensary

The SW3AT facility features a sauna and salt therapy, among other holistic wellness offerings, and Brevard-Rodriguez hopes to build on the existing SW3AT branding in her dispensary.

“Our facility is going to be bright and green and airy with a luxurious-type feel, and I want people to know that people consume every day in some kind of fashion, and they’re super functional and productive,” she says. “I just want our facility to dispel these misconceptions that weed is this seedy and scary … industry, and I think that our branding is really going to set us apart.”

Brevard-Rodriguez says she is most excited for the buildout of the dispensary and breathing life into her vision.

She is also looking forward to opening day when the Jersey City community turns out to experience The Other Side.

“I’m just excited for when this actually does all come together and we see the people who are lining up to get into the space,” she says. “Those are my two most exciting things. One, breaking ground and seeing a canvas. It’s a vanilla box and you make it into this thing that you just dreamt of. And then opening day, when you see all the people in the community come out and support. I know those two moments are going to be just so memorable for me.”

In the longer term, Brevard-Rodriguez wants to grow her business in a sensible way. She says she’s been taking note of how other, larger companies have navigated the industry to learn from their mistakes. And, no matter what, she says she wants her team to always stick to the values of the company.

“The achievement of being the first of all these boxes—Black, Latinx, female, LGBTQ, disabled, veteran, all of these things—it’s nice, but it’s also kind of insulting, to be completely honest,” she says. “Just the fact that we’re still highlighting the first in this country is mind boggling. … So, for me, when I look at that, I’m like, ‘All right, cool, I get to be the first in Jersey, and I love Jersey, and I’m glad I can be that for the state,’ but when are we going to get in a place of advancement that we’re no longer the first, that it’s just normalized that women are leaders, veterans are leaders, brown people are leaders? I’m waiting for the day that that’s the case.”