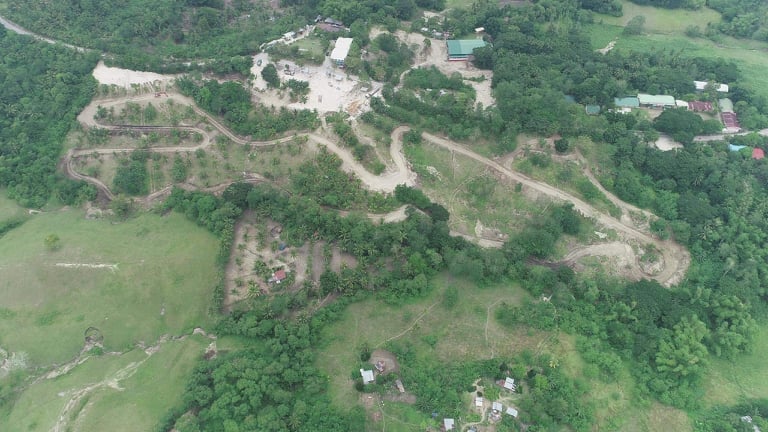 The motocross racing is organized by  Cebu’s “Godfather of Motocross,” Lou Ornopia, who is also a councilor of San Remigio.

(I am organizing a race for my love for motocross together with the clamor of the public for a race because it’s been a while that we’ve held a race. And we can finally use our race track, which is one of the best in the Visayas.)

The MS Motosuit Motorsports Park spans over 10 hectares and has a 2.3-kilometer specially designed race course that caters not just motocross, but other off-road motorsports.

Around a hundred motocross riders from in and outside Cebu are expected to compete in the upcoming racing event.

Ornopia, for his part, is grateful to San Remigio’s LGU for its all-out support on the upcoming event.

One of Ornopia’s goal of having the event is to introduce San Remigio as the new “Motocross Capital of Cebu.”

Besides being the highlight of the 151st founding anniversary of San Remigio, the motocross event also serves as the comeback race for MS Motosuit’s year-round racing series, which is targeted to return next year.

(It can be recalled that I’ve been hosting races in Calambua for 23 years and was only halted due to the pandemic. Now that the situation is almost normal, we will regularly hols this motocross event next year.)

(Aside from promoting sports, we also want to showcase the beauty of our place, improve tourism in this area and give locals a source of income through what we do.)

Disclaimer: The comments uploaded on this site do not necessarily represent or reflect the views of management and owner of Cebudailynews. We reserve the right to exclude comments that we deem to be inconsistent with our editorial standards.