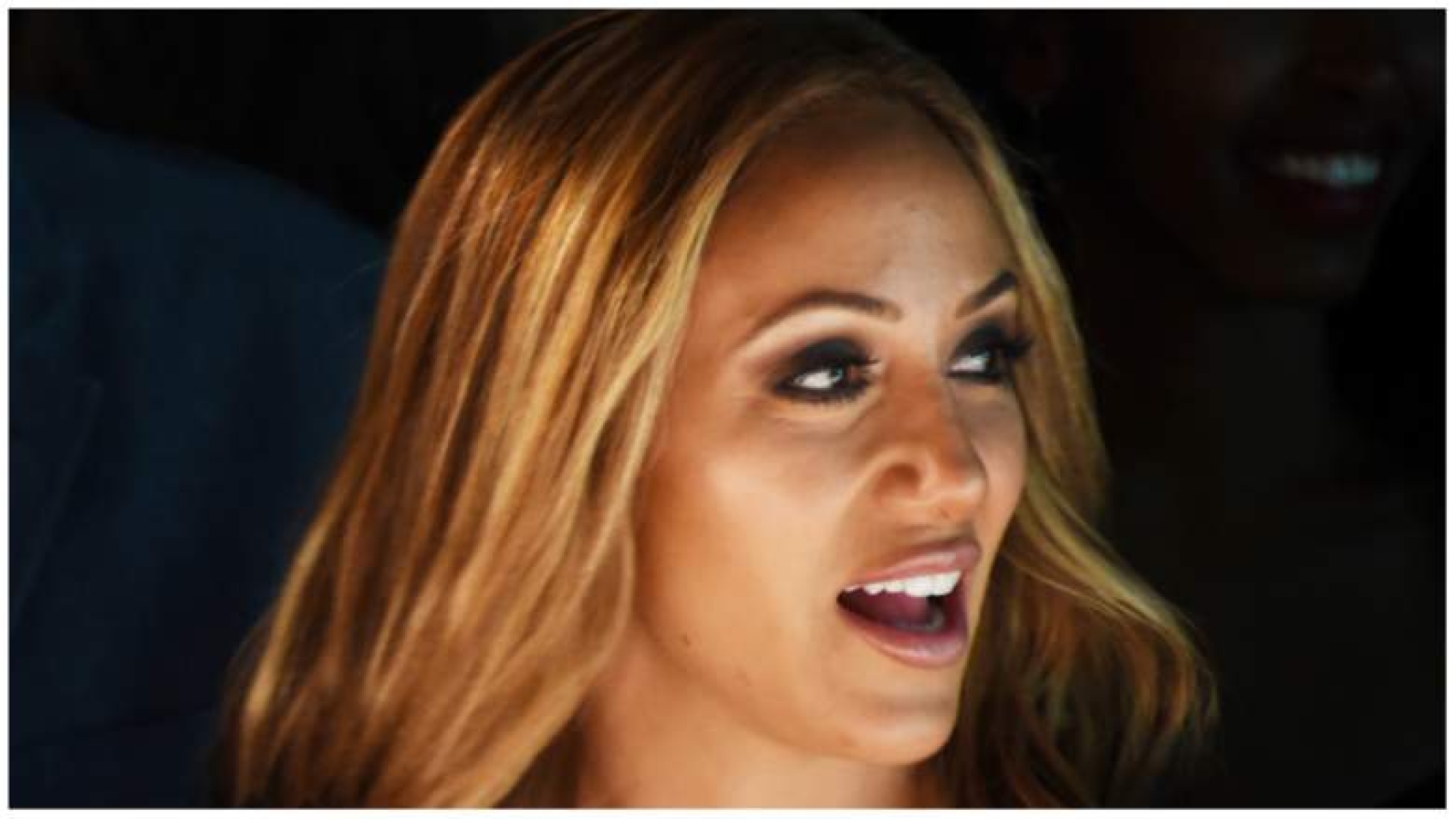 The feud between the Gorgas and the Giudices could make for an unhappy holiday.

“The Real Housewives of New Jersey” families have been estranged since filming wrapped for the 13th season of the Bravo reality show. Joe and Melissa Gorga even skipped Teresa Giudice’s wedding to Luis Ruelas in August 2022 amid the feud.

The Giudices and the Gorgas recently moved into new homes, and now it sounds like both families will be at their own homes for the holidays.

Here’s what you need to know:

Melissa Gorga Made a Shady Comment About Her Christmas Plans

In a December 2022 interview, Melissa Gorga confirmed that she is still not speaking to her sister-in-law and that she fears things will only get worse once the new season of RHONJ airs in early 2023.

“Unfortunately, you’re gonna feel like it’s the beginning all over again,” Gorga told Us Weekly. “I always hope it’s gonna help and I truly do from all angles, but sometimes it doesn’t because we end up on that couch in the reunion wanting to go crazy.”

Gorga also revealed instead of attending the Giudices annual Christmas Eve dinner, she will be hosting Christmas this year at her brand new Bergen County, New Jersey mansion.

“There will be sprinkle cookies everywhere,” the Envy Boutique owner cracked. Gorga’s comment is in reference to her past feud with Giudice over supermarket Christmas cookies.

According to BravoTV.com, while speaking at BravoCon in 2019, Giudice claimed that her sister-in-law used a story from a family squabble to get attention so she would get hired for a role on RHONJ.

“She came over Christmas Eve, she’s pregnant, she brings sprinkle cookies, you know, from like ShopRite — in the plastic container!” Giudice said in 2019. “So I told her nicely, I was like, ‘Next time, bring bakery cookies. So she made it into this whole f***ing big deal, put it on Facebook, and she got Bravo’s attention. And the rest is history.”

Giudice is known for her elaborate holiday hosting. In 2021, she hosted Christmas Eve in the New Jersey mansion she shares with Ruelas. Giudice decked out her dining area with red tablecloths and festive, striped runners, and the family feast included lavish appetizers and a dessert table. The Sun shared photos of Giudice’s spread, which featured charcuterie boards, Italian pastries, and donuts.

An exception to her hosting tradition came in 2015, the year Giudice was released from prison right before the holiday. At the time, a source told Us Weekly that the Gorgas hosted Christmas for the family that year. “They had a really nice family dinner,” the insider said.”The kids played and had the best time together. They all love each other.”

But friction between the family members has been ongoing for years. In 2014, Giudice once snubbed her brother and sister-in-law and opted to spend Christmas with her then-husband Joe Giudice’s sisters.

“Teresa will host Christmas Eve like she always does and will spend Christmas Day at her other sister-in-laws (Joe Giudice’s sisters),” a source told Reality Tea at the time. “She doesn’t plan to spend Christmas at all with her brother.”