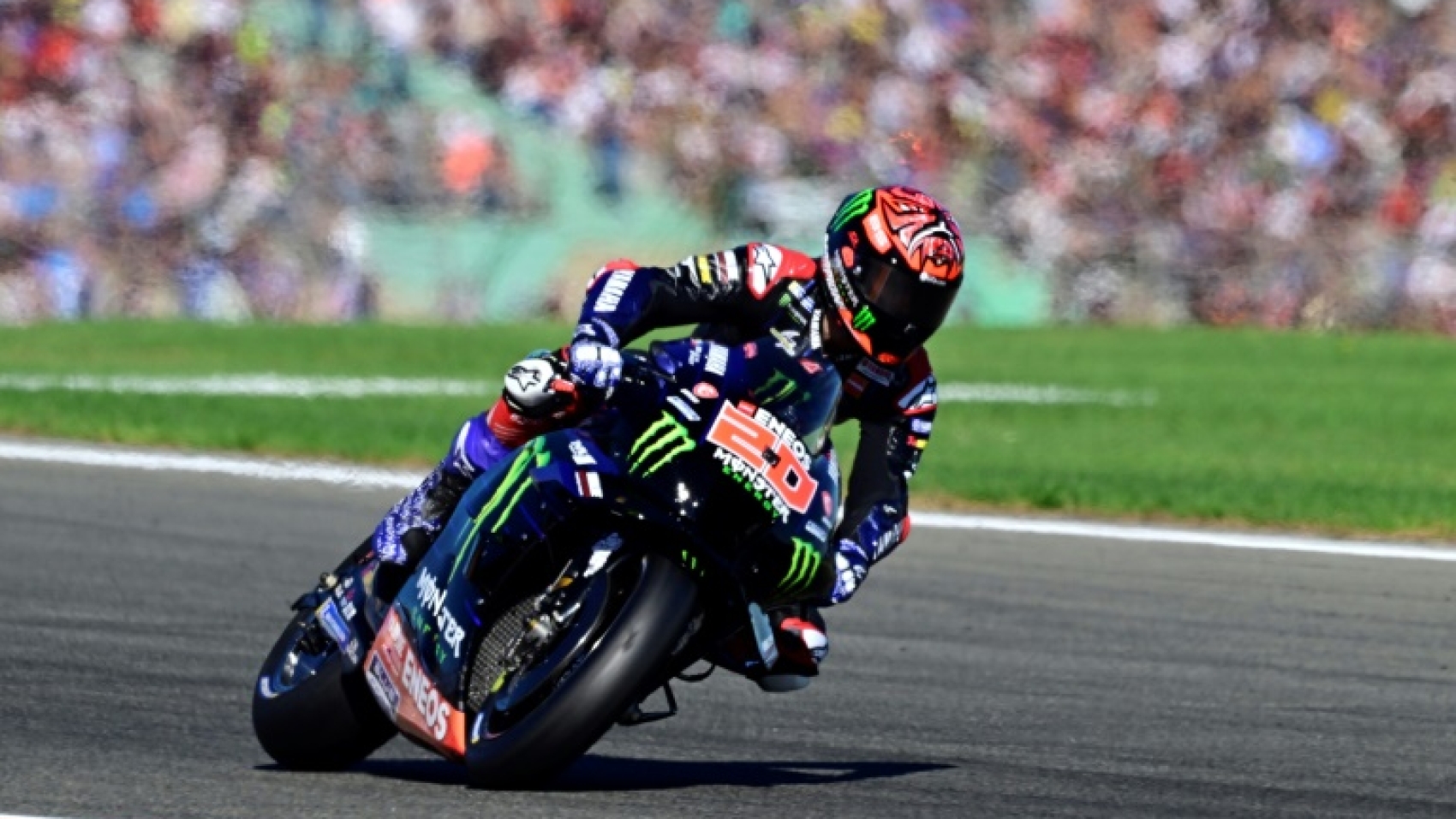 French MotoGP star Fabio Quartararo announced on Monday he has broken his left hand in a motocross training accident.

“Yesterday (Sunday) I had a crash during my motocross training and I suffered a little fracture on my left hand,” the 2021 world champion announced on social media with a photo of himself with a cast up to the elbow.

The accident comes less than two months after the French rider broke a finger during a fall in the last free practice session before the Malaysian Grand Prix.

The 2023 MotoGP season gets underway on March 26 with the Portuguese Grand Prix in Portimao, a race Quartararo has won the last two seasons.

Before that, the drivers are due to complete pre-season testing in Sepang, Malaysia.