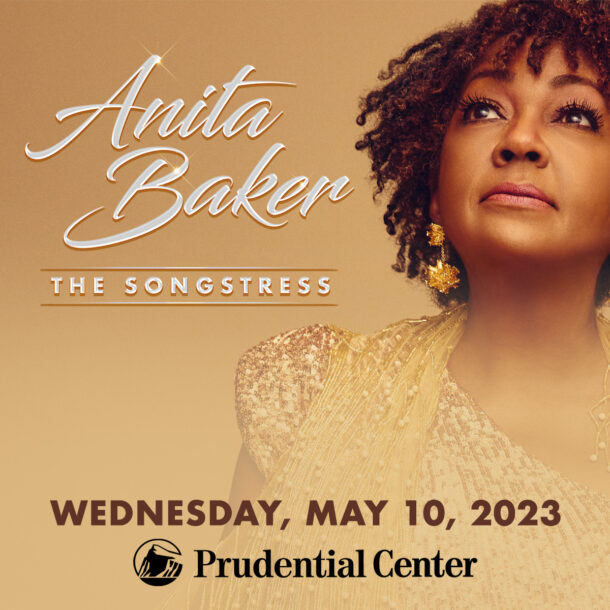 Fresh off the heels of 50+ coast-to-coast, standing-room-only, record-breaking, sold-out shows and eight-time Grammy Award-winning superstar, Anita Baker. “Baker’s sonorous voice has lost none of its mesmerizing power or luster, and the petite dynamo can scat and toss out other impromptu riffs like nobody’s business.” – Billboard “If this season really winds up being the period on Anita Baker’s career, fans couldn’t have asked for a better swansong, though anyone who was so moved (or missed it entirely) will surely be begging for an encore.” -Chicago Reviews