Country rock icon, Brett Michaels, is going on a limited run this 2023! The singer-songwriter’s 12-date outing, Parti-Gras 2023, will ” celebrate fans, music, and hits songs,” and it’s set to feature several exciting guests and performances! On Sunday, 23rd July 2023, Bret Michaels and his friends Steve Augeri, formerly from Journey, Mark Mcgrath from Sugar Ray, Nightranger, and Jefferson Starship will light up the Freedom Mortgage Pavilion in Camden, New Jersey! If you’re in the mood for wonderful country and rock music, this show is the season’s must-see event! So hurry and score tickets to this fantastic night of great music and performers! 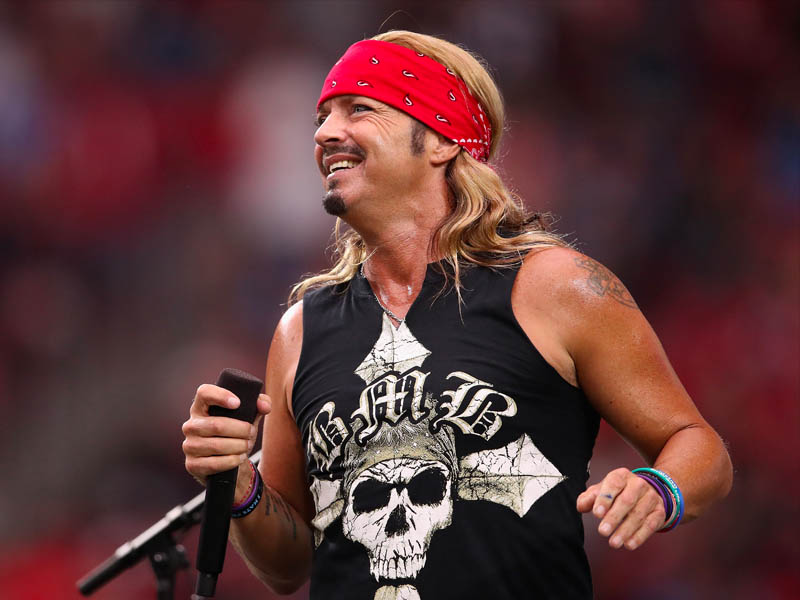 Beloved country and rock singer, Bret Michaels, has had a stellar solo career. The Poison frontman has created numerous hits since pursuing his solo career in 2003. By releasing his third album, Custom Built, Michaels finally made his solo breakthrough. The album entered the Top 20 of the Billboard 200, peaked at number 4 on the Top Rock Albums, and dominated the Independent and Hard Rock Albums charts. Custom Built spawned several hits singles, including “Wasted Time,” “What I Got,” and “Nothing to Lose.” Three years after Custom Built, Michaels’ latest album, Jammin’ With Friends, entered four U.S. Billboard charts. The critically-acclaimed album spawned numerous hits, such as “Nothing But a Good Time” and “Get Your Rock On.”

Bret Michaels is no stranger to topping Billboard charts and earning multi-platinum certifications. His band Poison has sold over 40 million albums worldwide. In the U.S., the band has earned numerous multi-platinum certifications. Their best-selling album, Open up and Say Ahh! Sold over five million copies in the U.S., making five-time platinum status.

This 2023, Michaels goes on tour with his friends from Sugar Ray, Journey, with supporting performances by Night Ranger and Jefferson Starship. In a statement, the celebrated rocker mentioned that he created Parti-Gras as a thank-you to his fans, friends, and family. “I promise to deliver positive energy, live, raw, real music, and all the bands will deliver sing-a-long, hit-after-hit songs. Your voice will be hoarse after an epic, big, fun stage show.”

Tickets to see Bret Michaels and these incredible performers at the Freedom Mortgage Pavilion
on Sunday, 23rd July 2023, are now available!