Morgan Wallen – One Night at a Time World Tour 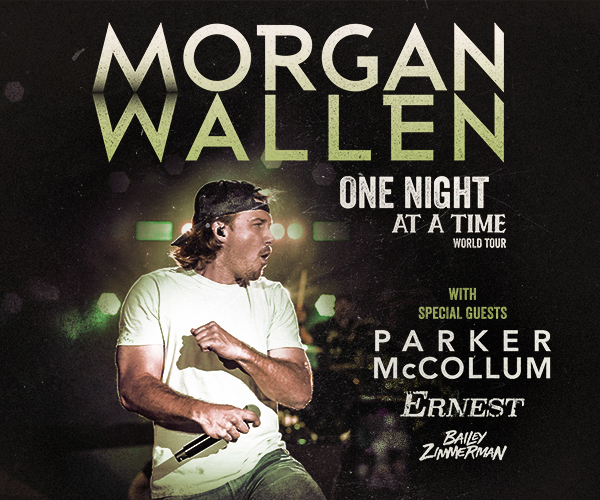 Morgan Wallen brings his One Night At A Time World Tour to MetLife Stadium on Saturday, May 20 with special guests Parker McCollum, ERNEST & Bailey Zimmerman!

Wallen is one of the biggest artists in the world with his album Dangerous continuing to notch historical chart status as Billboard’s longest running Top 10 album in history for a solo artist.  He was named  the 2022 American Music Awards’ Favorite Male Artist and Favorite Country Song and recently wrapped his 2022 Dangerous Tour which spanned over 50 shows and broke records in 30 venues across the country during its 8-month-long run.

As on his Dangerous Tour, $3 of every ticket sold on the American leg of the One Night At A Time Tour benefits the Morgan Wallen Foundation which funds causes close to his heart and, to-date, has supported organizations such as Greater Good Music by donating over 500,000 meals-and-counting, to Children Are People, the Salvation Army and National Museum of African American Music.