A New Jersey Craft Brewery based out of Bergen County.

With the passing of each year we continue to improve techniques, increase our production, expand our portfolio, and add to our roster of great staff members. We've got plenty of exciting news in the works and we can't wait to share it all with you.

In 2010, co-founder Pete left the Army after serving in the infantry for four years, two of which were spent in Germany where he began to appreciate the many different styles of beer. Upon his honorable discharge, he was unsure of what he was going to do with his life. At the same time, fellow co-founder Joe was attending college as an accounting major while working part time, also unsure about what he would be doing in the future.

Joe and Pete had been friends since high school, both shared a passion for beer, and before they knew it, they had purchased their first home brew kit. This would become the beginning of Brix City Brewing. From then on most of their free time was spent brewing (and drinking) beer. Before long, the two had the idea that they could turn their hobby into a career and they began developing plans to open their own brewery.

Having grown up in Bergen County, Joe & Pete decided local Little Ferry would be the perfect place for their brewery to call home. In May of 2015, after months of renovations, hard work, and spilt beer, Brix City Brewing officially opened its doors! 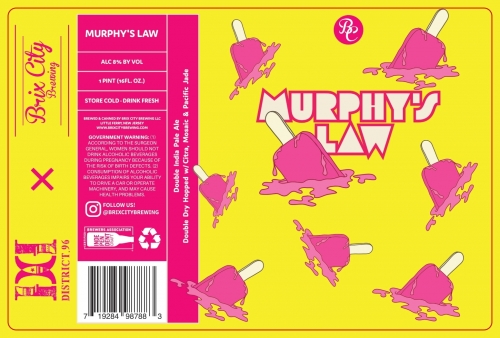 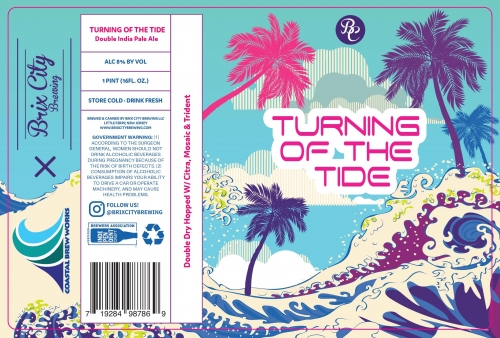 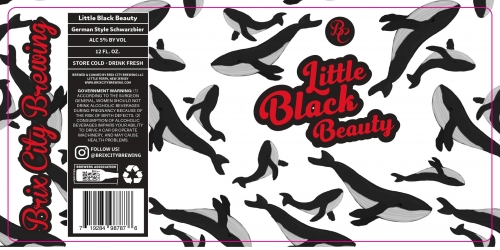 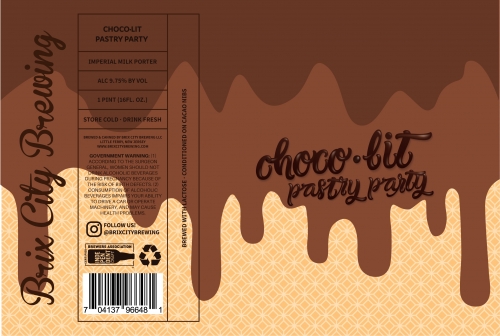 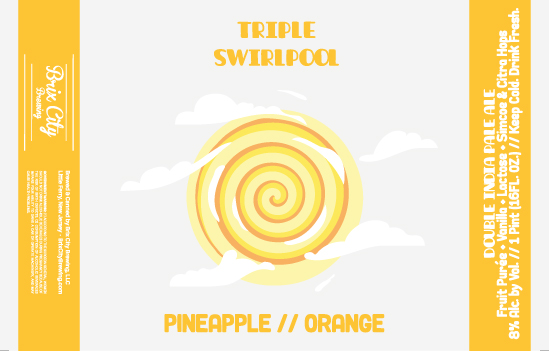 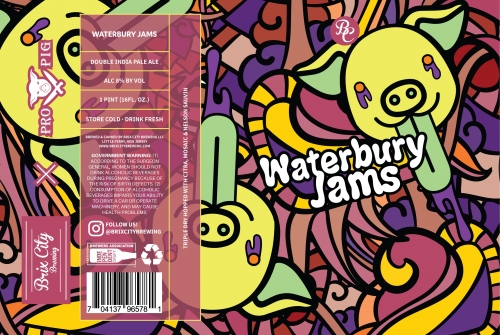 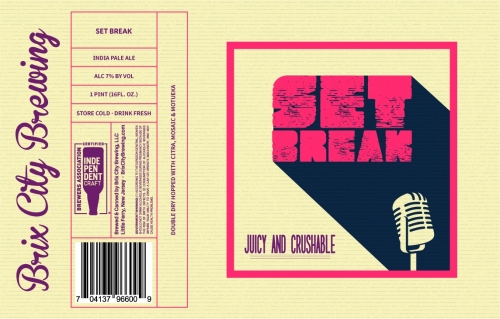 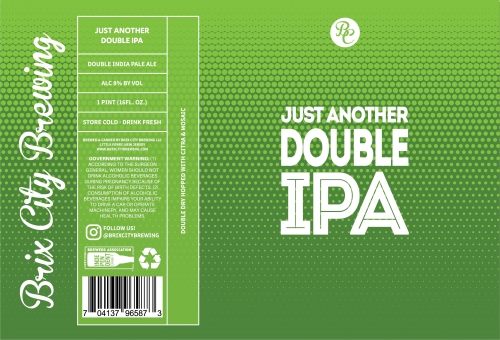 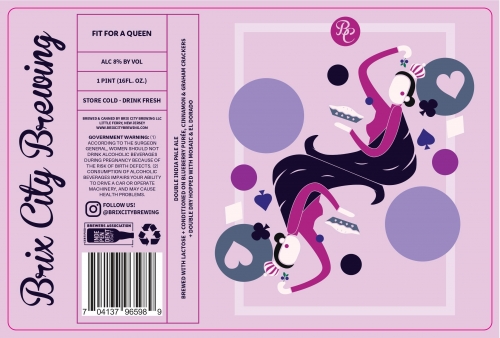 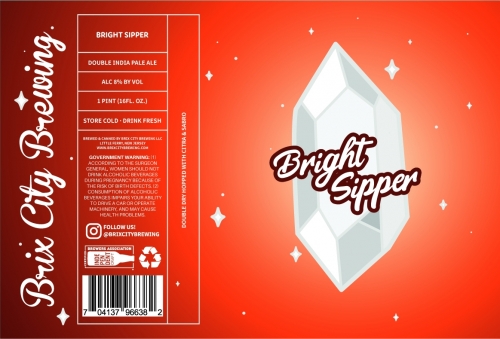 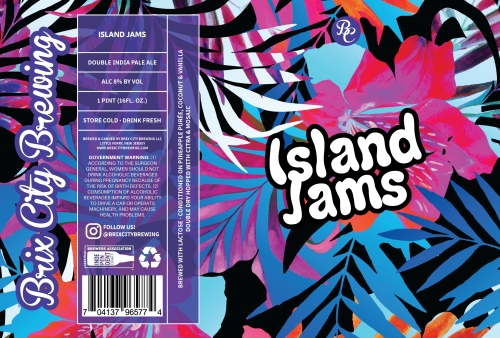 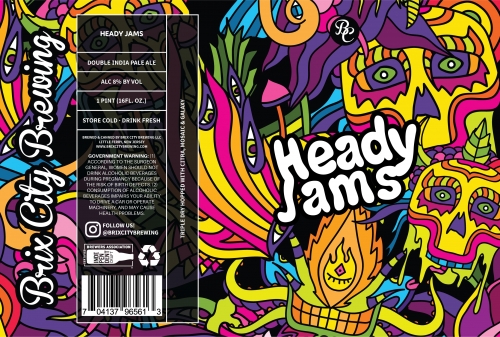 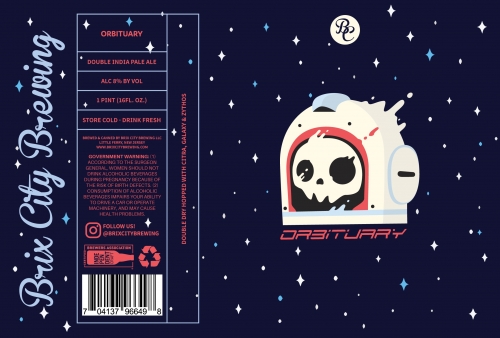 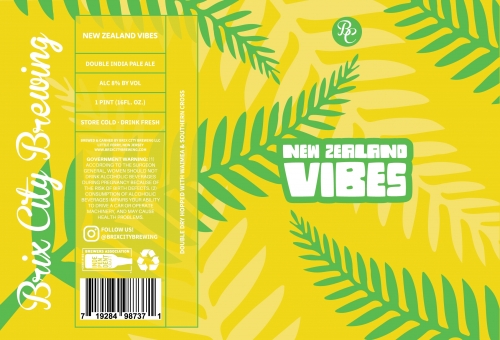 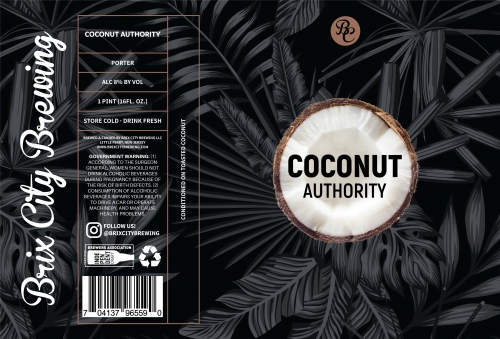 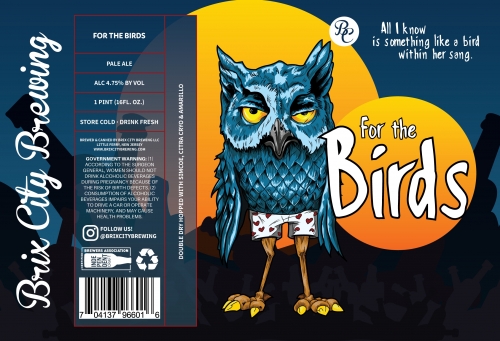