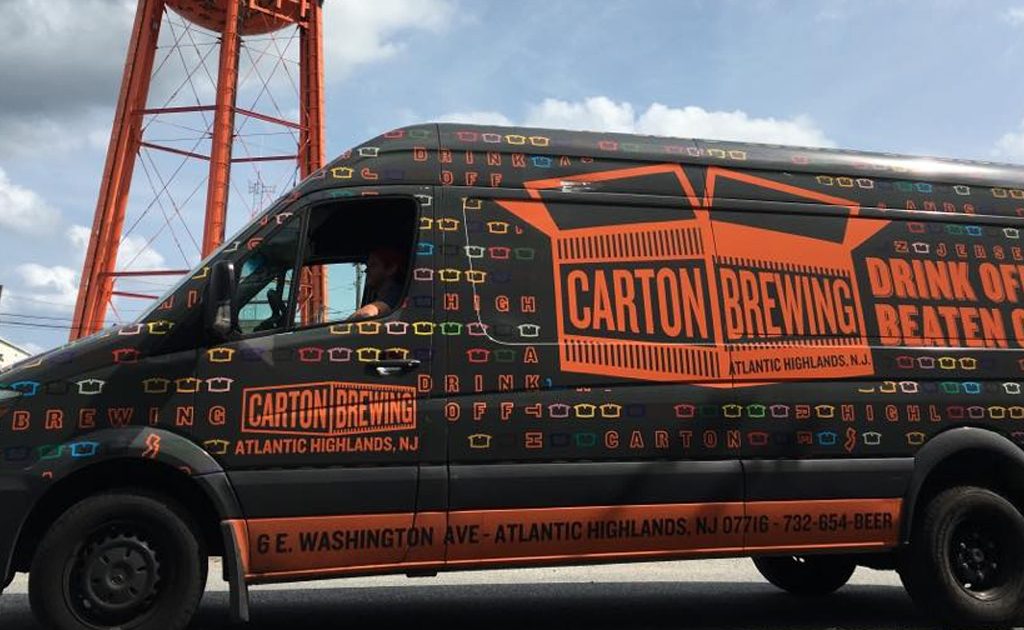 Having decided they had something to contribute to the very exciting conversation going on in craft brewing, cousins Chris and Augie Carton teamed up and started Carton Brewing. In the seashore community where they were born and raised, the Carton boys found a turn-of-the-century red brick warehouse and adapted it to accommodate a state-of-the-art Newlands Systems 15 barrel brew house. 6 E. Washington Avenue was turned into an independent craft brewery and their hats were in the ring. Applying a passion for stimulating flavor to inspiration found all around them, they set about their goal: to make tasty beer in the place their tastes were formed.

Our Taproom has officially reopened! We are back to bar service, so you can head right up! Please check the Facebook  “Availabilty Post” for our most up-to-date packaged offerings, in addition to the variety of merchandise always available. The entrance to the brewery is 6. E. Washington Ave. However, please park in the lot  located at 120 First Ave, Atlantic Highlands, NJ. 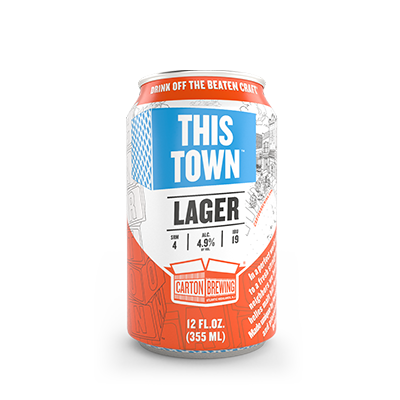 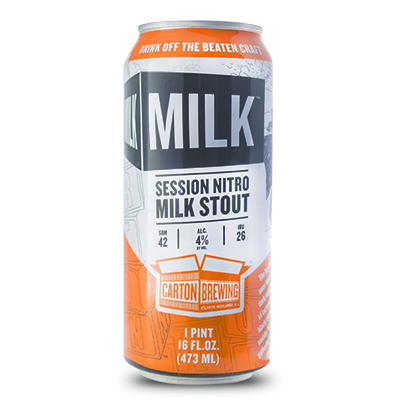 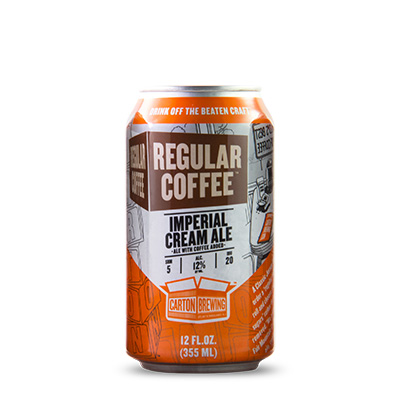 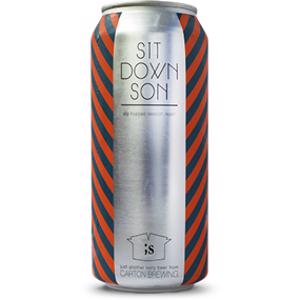 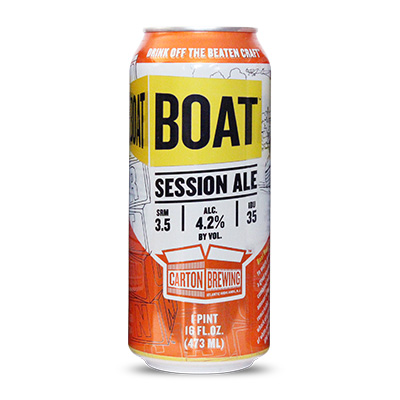