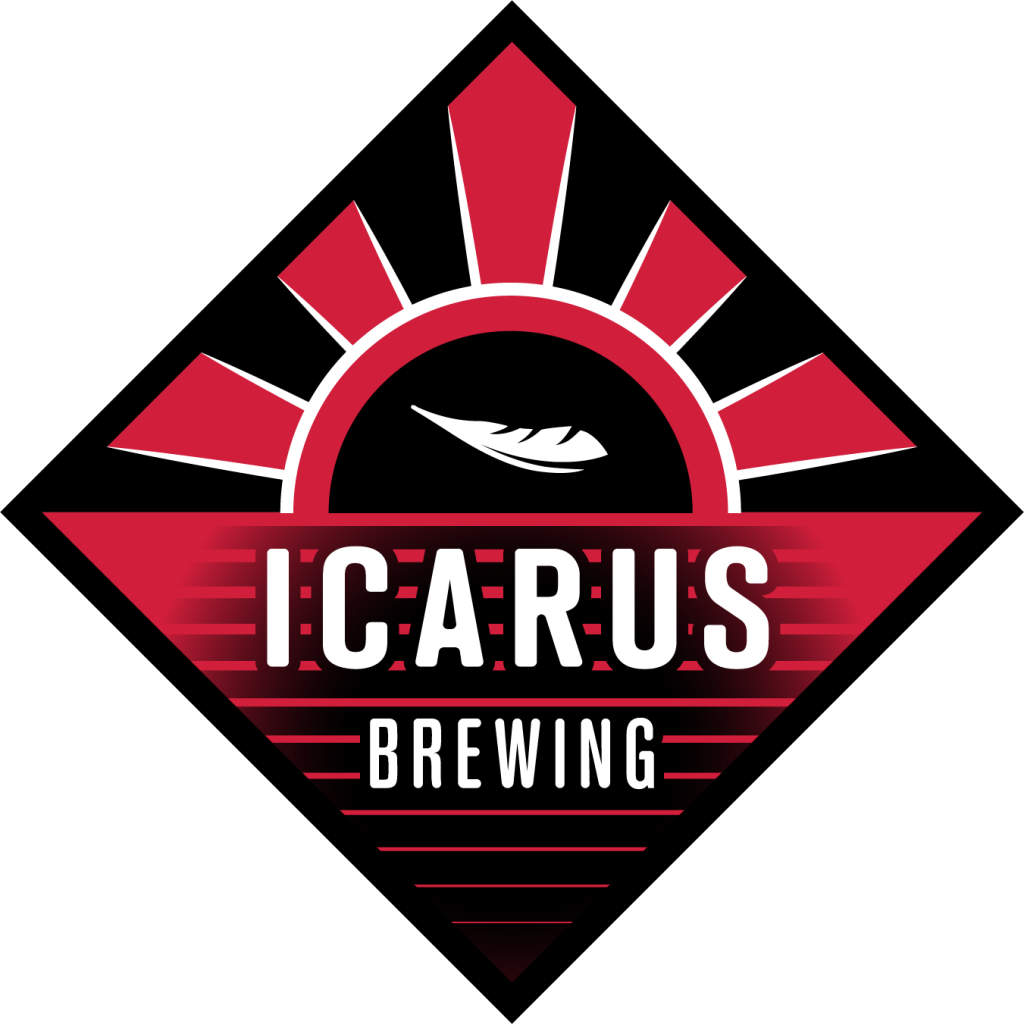 Daring Approach. Balanced Flavors. We’re a business that is always striving for something better. 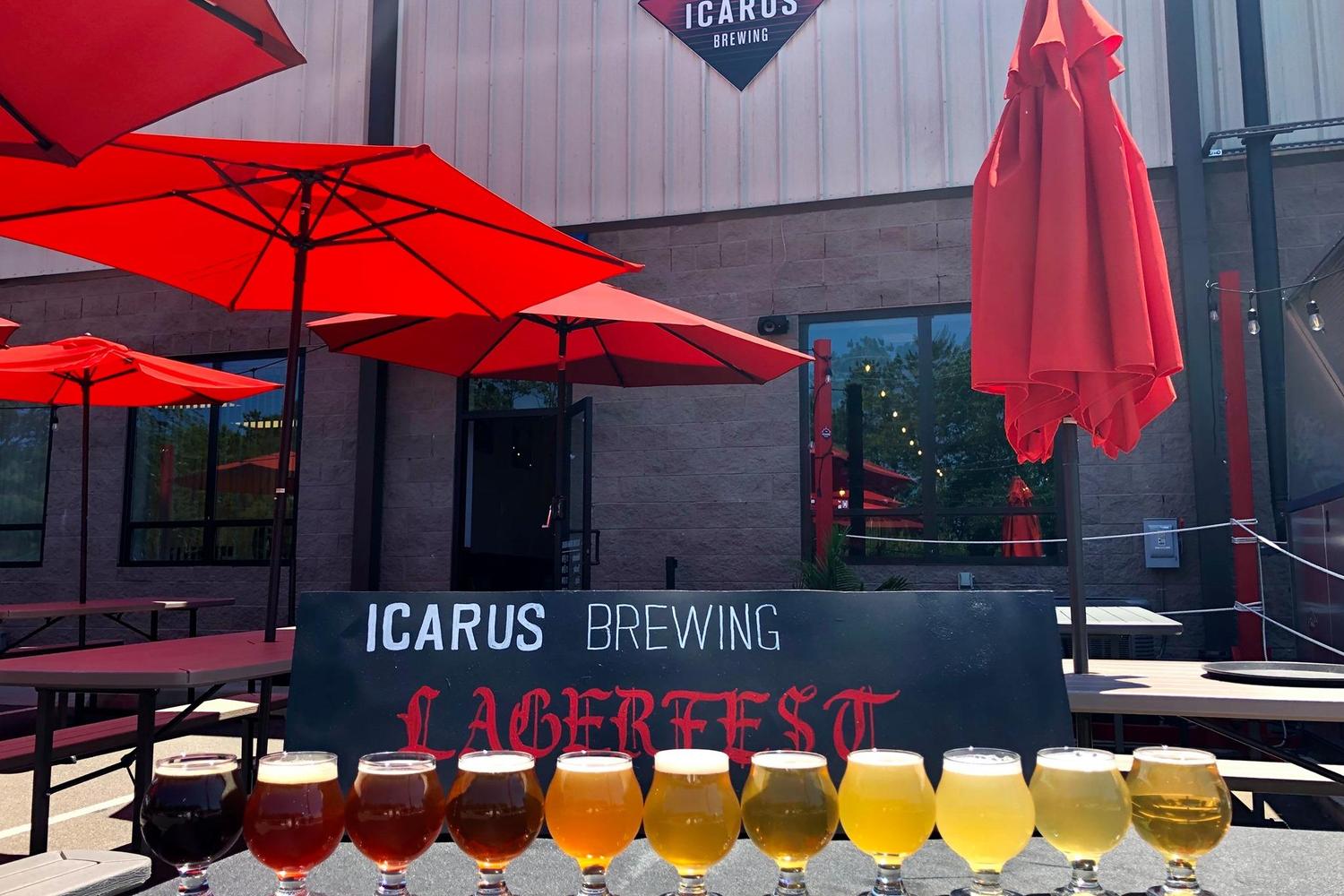 …but that’s not enough to satisfy us. At Icarus Brewing, we believe you go big or go home. The variety of beers we offer in our weekly output is tough to match. We release an average of 3-5 new beers every single week, and our minds are always spinning with new flavors, new ideas, and new ways to thrill our loyal Icarus drinkers.

We also happen to be Lakewood, NJ’s first microbrewery – a point of pride for our hometown team.

At Icarus, we’ve built our business on three key values: 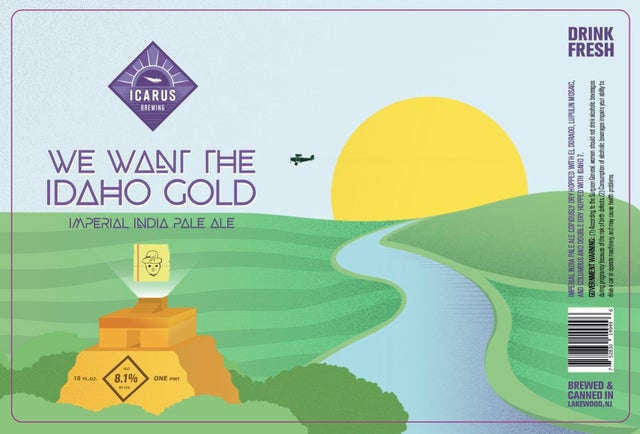 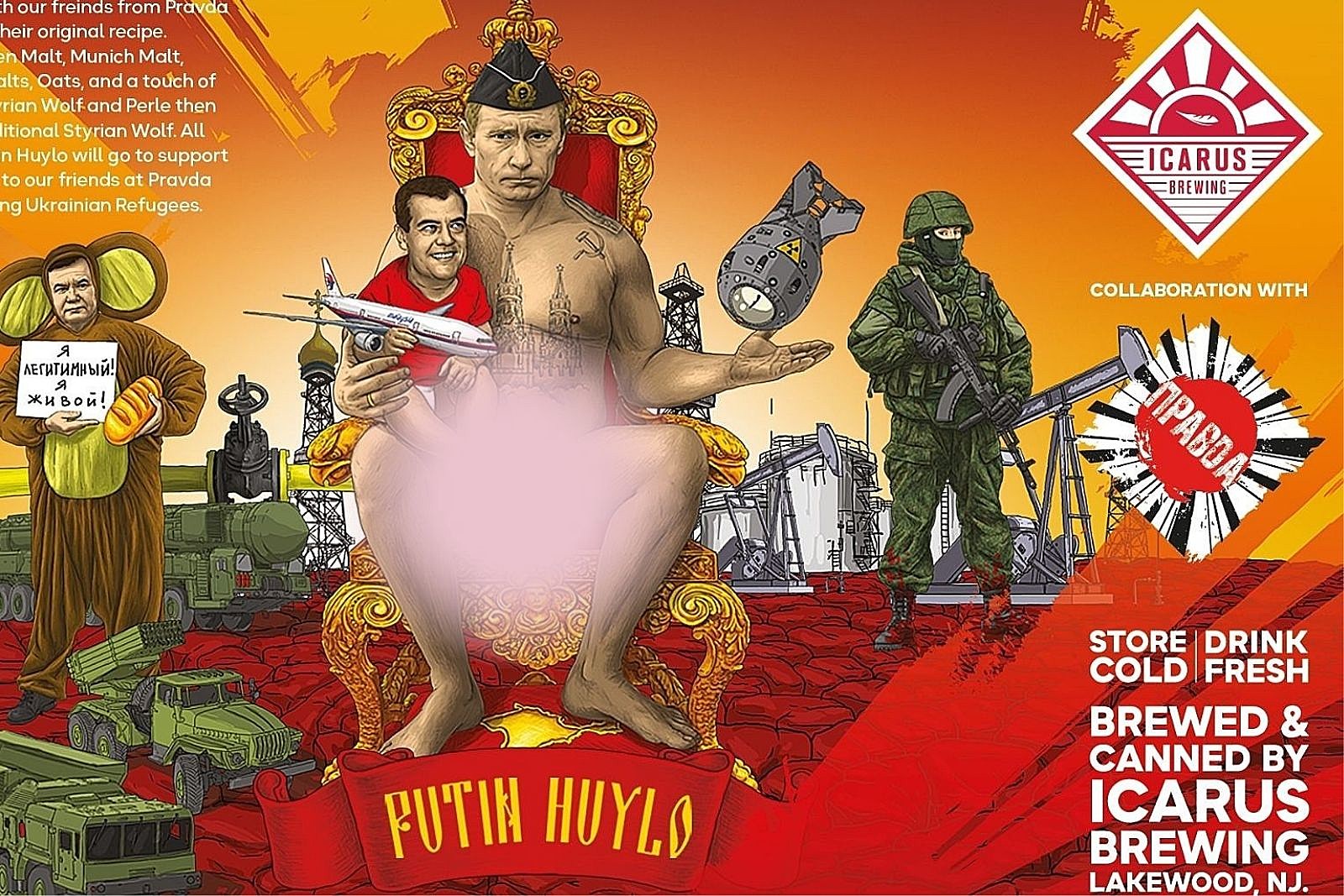